Why This Week Is The Most Promising Week For The Future Of Powder. Ever. 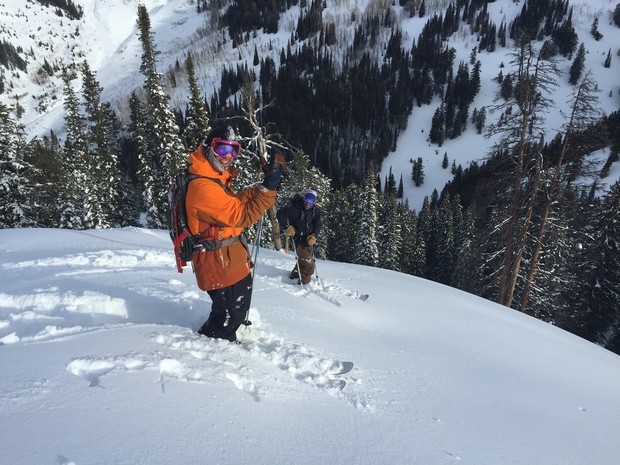 We want more blower days like this, and I'm sure you do too. Ryan Dunfee photo.

While you were suffering through the post-Thanksgiving work week and complete lack of motivation because one: it’s ski season, and two: it’s the holidays, the rest of the world was getting its act together. Really. You were probably mid-complaint about how hungover you get now that you’re out of college when 150 world leaders came together in the most important and promising climate change conference the world has ever seen. The UN Conference on Climate Change started November 30th and ends this Friday, December 11th, in a Paris still racked with fear and anxiety following the awful terrorist attack of November 13th.

RELATED: Five Things You Need to Know About Climate Change with Bill Nye

But let’s be honest. All we care about is first tracks on a pow day, an empty tram, and a full six pack, am I right? Why do you care that a bunch of politicians are hashing it out across the pond over baguettes and cheese? Because it directly affects you, and me, and quite literally the entire world. So if you’re too lazy or too uninterested to sift through the never-ending articles on Google News about it, this is what you need to know about the Paris Climate Conference.

The world now knows it can't keep polluting as it has been.

What will happen if nothing changes. Financial Times Climate Change Calculator graph.

Because if greenhouse gas emissions continue to rise at the rate that they have been, the planet’s temperature will increase by 6º Celsius. Vox points out that the difference between the temperature now and the temperature during the last ice age was only 5º, to give you an idea of how little change in the globe's average temperature makes such a huge difference.

With increases like that, we can expect to see 250 million people being displaced by climate change–by droughts, by land, islands, and many of the world's coastal cities that are no longer inhabited because they're completely flooded, among other scenarios. That’s 38 times more refugees than are currently being displaced (that's a kind way of saying it) than by Syria’s civil war. Check out this tool to see just exactly what's at stake.

There are more world leaders at this event than at any other climate change-related event. Ever. 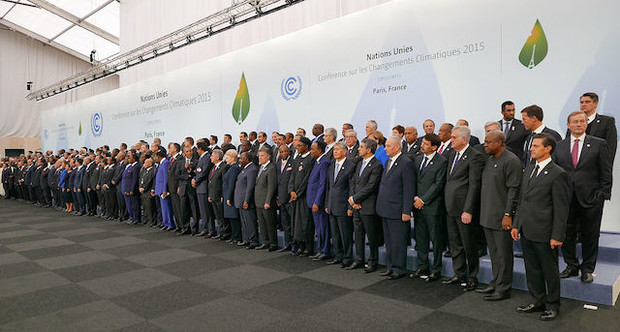 Heads of delegation at the COP21. Wikipedia photo.

And by world leaders, we mean presidents and prime ministers–not just climate change specialists or environmental advocates. Never before have so many nations pledged to reduce their emissions… and all in preparation for this event. This is the first time we've seen a (relatively) united global consensus and effort, rather than a few countries here and there pledging to make an effort.

It may not be possible for the entire world to agree on one plan, but that's okay. 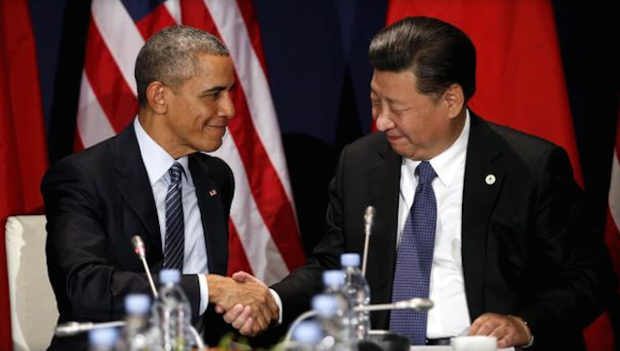 President Obama shakes hands with Chinese President Xi Jinping at the start of the Paris Climate Conference. Amid slowly rising tensions between the two countries, climate change is one thing they're approaching together. Photo via CBS News.

No, and that’s not what the Paris Climate Conference wants either. Rather, this united front will tackle climate change more practically by requiring individual nations to make realistic pledges. Meaning that the China’s pledge will be drastically different than Uganda’s pledge, which gives nations the opportunity to agree on a universal deal.

Wealthy countries will have to help the poor ones. 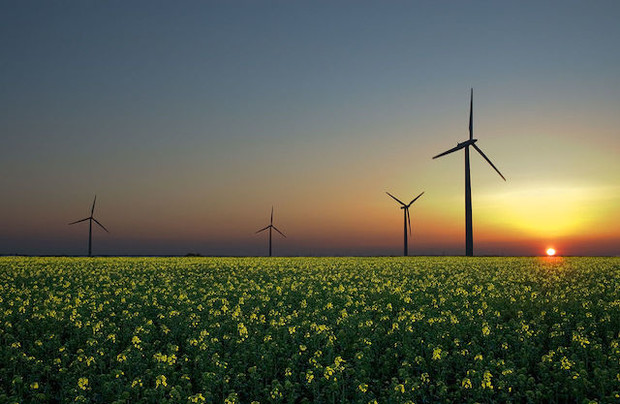 Current renewable technologies, like wind, solar, biomass, and others that haven't even been brought out of the lab, will need to be greatly improved to make them powerful enough and cheap enough for developing nations. Wikipedia photo.

Developing countries haven’t enjoyed the economic growth that rich countries experienced by burning loads of cheap fossil fuels… and it's unfair to day developing nations don't deserve the chance to. Since current renewable options are not powerful enough or cheap enough to make this a viable option for countries with limited economic resources, wealthy countries will have to invest in not only improving exisiting technologies, like wind and solar, but researching the next generation of more powerful renewables. They'll also, without a doubt, have to help those developing countries cope with the impacts that already inevitable, and in many cases already affecting, poorer nations. The low-lying island nations of The Maldives, for example, is already seeing its shorelines recede. 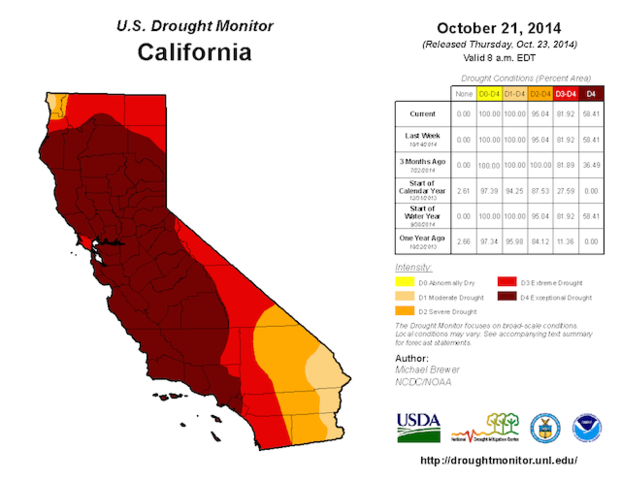 This is the status of the California drought as of last October. This could become commonplace. Wikipedia photo.

Weather-related disasters will only increase in frequency regardless of how much we reduce emissions now. Sorry! Droughts like California’s could happen on a regular basis. Yet the countries who will suffer the most from weather disasters won’t have the resources that California have to try and mitigate and adapt to it.

So, rather than expecting developing nations to face climate change-related disasters on their own, developed nations have committed $100 billion to help them, although it is currently unclear how this financing will continue in the future.

RELATED: Why Does TGR Care About Climate Change?

So while you were checking the forecast and rereading El Niño predictions, the entire world was coming together to face climate change head on. While these efforts are remarkable to say the least, they won't solve or fix climate change. This is merely the first step in the right direction for a united front. In the meantime, your hometown hill will likely get warmer, more of your pow days will turn to slush days, and the many resorts that won't be able to adjust to warmer winters will have to close.

But this week, unlike many others where we're talking about the climate, give us reason to be optimistic. It's the first time so many world leaders–in fact, as many as represent 95% of the world's carbon pollution–have agreed to tackle climate change together. And that's as big a piece of good news as we've ever been able to talk about.