Up Your Game: The 7 Best Supplements For Mountain Bikers

Walk into any GNC and you’ll be led to believe a hundred dollars worth of product turns you into Aaron Gwin. Which would be awesome. Unless you actually are Aaron Gwin - and already put in decades of training. Of course there is no substitute for time in the saddle, lessons and, like any athlete, a regimented strength and endurance training program.

Most supplements do little for actual riding, BUT, of the thousands out there, a few are effective for MTB-type training and recovery. And a couple are very helpful during hard efforts and races.

Let’s start with a few obvious ones and then work our way to the more obscure.

Caffeine is legal and pretty well accepted as a strength and aerobic performance booster. Studies show it increases the time it takes before an athlete reaches exhaustion, meaning you can ride longer and feel better doing so.

Pro cyclists regularly drink coffee, caffeinated drinks or take caffeine supplements to boost performance. But effectiveness seems to differ from one person to another, so experiment before becoming a committed user. Find out if it makes you uncomfortable and jittery, or if you enjoy the rush.

In terms of dosage, most studies recommend daily amounts between 5- 9 mg per kg of bodyweight for the best aerobic benefit (an 8-ounce cup of coffee has about 95mg, a small can of RedBull has 80). I love a good cup of coffee, but caffeine in supplement form is more effective for me.

Caffeine requires 40-60 minutes to take effect. So I mix some caffeine/taurine/beta-alanine supplement into a water bottle and sip it as I drive to wherever I’m going to ride. That usually leaves me feeling fully jacked just after I start. The only downside is, after an hour or more in the saddle, I’ll need a bit of a boost or I’ll crash (meaning lose energy) a bit.

This is a no-brainer, no-reason-not-to-do-it, supplement. You should consume a 25-gram serving of whey protein immediately after a ride or workout to ensure maximum recovery. Period. Whey is a milk by-product. There is soy protein powders for you hardcore vegans, but it just doesn’t float my boat. Whey is fast absorbing, has high bioavailability and a great amino acid profile.

It’s also easier (and cheaper) to down a protein shake than to prepare a meal immediately after a ride. There’s an ass-ton of companies putting out whey protein powder, I like Optimum’s stuff, but really most any will do (the higher quality stuff has higher concentrations of WHEY ISOLATE). Depending on the size container you buy, whey usually averages around a buck a serving. Though I’ve seen huge 6lb sacks at Costco that make it even cheaper.

One serving does it for most folks, maybe two depending on bodyweight. I fill a shake-cup with a serving or two of the powder and keep it in the cooler with the ice (and beer) then add water and shake up a serving right after I get to the car as part of my changing shoes/racking bike/swapping t-shirt routine. You can also eat those 20-30 gram builder's bars, but that gets pricey. 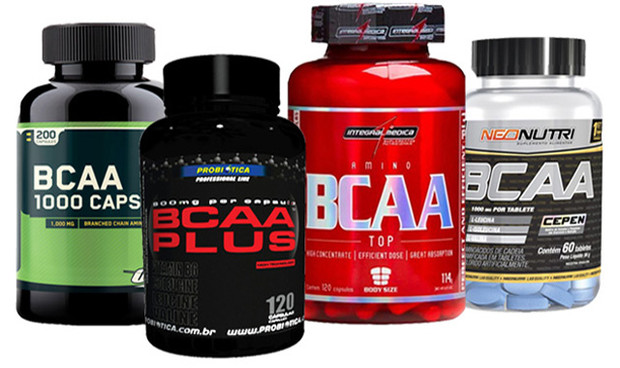 Branched chain amino acids consist of three essential aminos: leucine, isoleucine and valine (comprising about 35% of a complete muscle protein). They are particularly valuable for repairing muscle and play a role in energy production. Your body takes them in very easily and BCAA supplementation is great during your ride. I throw a scoop of BCAAs in most of my hydration bottles. It’s even better if you can find a powder with some electrolytes to help combat dehydration. This one works well (http://www.scivation.com/product/xtend/), but again, there are a LOT of them out there

If you’re confused between BCAA’s and protein; BCAA’s can be taken just before and during exercise, and whey protein is for right after (though there are some studies that show a bit of BCAA’s added to your protein shake after is also beneficial).

Electrolytes are solutions of ion positive or negative elements like potassium, calcium, magnesium and, of course, sodium. They’re essential for rehydration, assisting fluid balance and absorption. During training, electrolytes help the body retain fluid you’d lose as sweat rather than letting it pass straight through.

Because electrolytes are so critical to sip during exercise, they are often also mixed with carbs. A good rule of thumb here is the longer you are going to ride, the more carbs you need added to your electrolytes (from 0 for short rides to 14 grams per 8 oz of liquid or more for longer rides).

Don’t skimp on the carbs, though – heck, you’ve earned them. Sometimes I don’t like to mix the two - I’ve taken Hammer’s endurolytes tabs on super hot days and long XC races and feel they keep me from bonking. 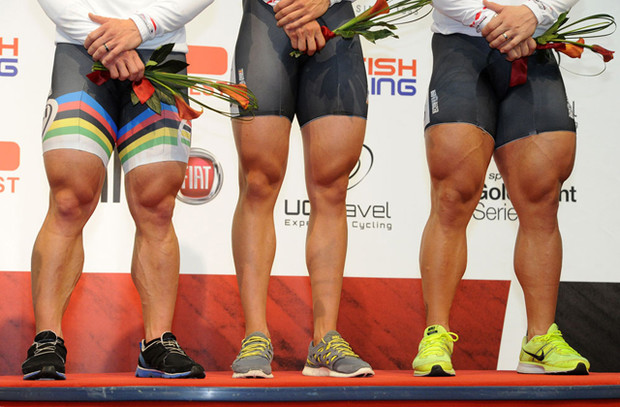 If you hit the gym at all, you’ve heard of this one. Creatine is arguably the most popular sport supplement of the last 15 years. One study found that after loading (loading is the 4-6 week phase where it builds up in your body as you train) with creatine, cyclist's total power improved by 9.6% and peak power by 3.4%. While most studies focus on power, another showed creatine supplementation helped improve a cyclist's recovery between repeated sprints – thus boosting endurance.

The main problem with creatine for cyclists is the effect on power-to-weight ratio. Most users gain 2-7lbs of water weight after loading. I’ve noticed this myself. For most cyclists, especially mountain bikers, trading a few pounds for a 3% increase is not a problem. But I don’t like carrying the weight, so I use creatine in the winter, lift hard to gain strength, and then get off it during the season. The water weight drops off pretty quick once you stop taking it. 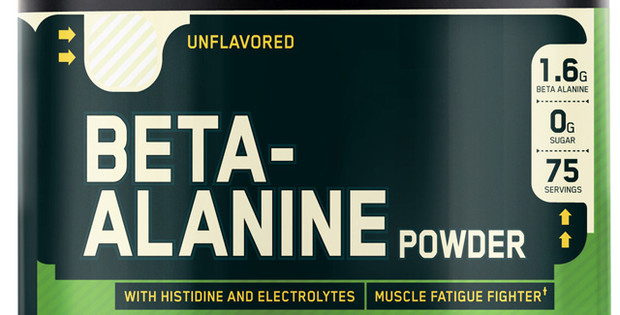 Beta-alanine is a naturally occurring beta-amino acid and precursor (meaning that your body converts one into the other) to the muscle buffer carnosine. Carnosine is one of your muscles' best defenses against the buildup of hydrogen ions (H+) during high-intensity exercise. H+ dramatically lowers the pH within muscle cells, negatively effecting enzyme function and muscle contraction during high-intensity output. Simply, a drop in muscle pH is a major contributor to muscle fatigue. Beta-alanine has been shown to increase carnosine levels by up to 58% in just four weeks, and 80% in 10 weeks.

Muscle carnosine concentration is also linked with having a high percentage of Type II fast-twitch muscle fibers. It also might allow you to handle lactic acid more effectively, improving performance over shorter distances - a sprint at the end of a long race, a burst of energy up a hill or repeated hard efforts in training.

Like creatine, it needs to build up in the body for 3-6 weeks before results are noticeable. You usually need to take about 3-5 g/day, spread out over a couple doses. Beta alanine has worked really well for me - but you need to work out hard while taking it. And you have to cycle off it after a while, so load for 6 weeks, then take it for another 6 weeks while riding hard and then get off it. The benefits don’t leave your body for a while so you’re basically good for a season.

Some people, including me, get a tingling side effect. This was really weird at first, but no big deal once I got used to it - and it goes away after you work out. 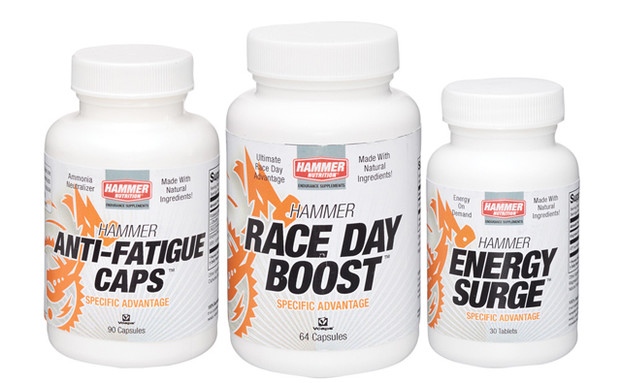 People who like these swear by them. I use them because I don’t have to think about them too much, just pop a few right before a vicious ride or race. I don’t take them for every day rides or workouts.

I feel like I've had benefits from Sportlegs (though there is so much going on during a race, it's hard to gauge anecdotally). Hammer is also a cycling name I’ve used and trusted over the years. While this isn’t an endorsement, if adding these supplements are not financially prohibitive for you, go ahead and experiment.

Finally, don't go buying a ton of things at once and start shoving them into your face. Remember, think about your goals, what you might want to try and when it could be most effective and add it together prudently.