“Carving is the Secret’s forté but it can handle its own off piste.” - Samantha Hall

Völkl Secret 102
All Mountain
Tested by:

Skiers went bonkers for the lively feel and charging capabilities of last year’s updated M5 Mantra ski, so Völkl beefed it up by adding a 102mm chassis for riders looking for the same performance in a wider variety of conditions. The Secret 102 is the female counterpart to the men’s Mantra 102, a do-it-all resort crusher that’s equally at home arcing GS turns on fresh morning corduroy as it is motoring through chunder on the backside.

In typical Völkl fashion, the Secret 102 charges through hardpack, thanks to the Titanal frame around the edge of the ski that bumps up stability and power for a comfortable ride at high speeds. The Titanal frame compliments a beech and poplar wood core which boasts a stiff flex and allows a healthy spring that feels natural while rocketing out of turns. Volkl’s 3 Radius Sidecut features longer radii at the tip and tail, with a short radius underfoot, letting you switch up your speed and turn length with equal comfort and maneuverability. The Secret 102 keeps a more traditional profile that’s characteristic of Völkl skis, with a slight rocker in the tip and tail and plenty of camber underfoot. A single ski in the 171cm length weighs in at 2100 grams, a burlier feel than many of the other skis in this test, but well worth it while you’re cranking through crud.

The traditional profile and metal insert had testers expecting more of a groomer ski, they were surprised by the Secret 102’s ability to plow through variable snow. For a relatively heavy ski, the Secret had a surprising amount of spring and pop to it, with a more playful feel than expected. While it crushed hardpack in typical Völkl fashion, the Secret 102 also stayed nimble while skiing sidecountry freeride lines and felt stable while dropping off small cliffs. “This ski really surprised me,” said tester Samantha Hall. “They felt stable at high speeds and really solid through turns, and not just on groomers or hardpack. It was one of those skis that just kept getting stronger all day.” Although testers didn’t get a chance to ski the Secret in any really deep snow, they noticed that the 102mm waist and partial rocker was able to cruise through just about anything they threw at it. 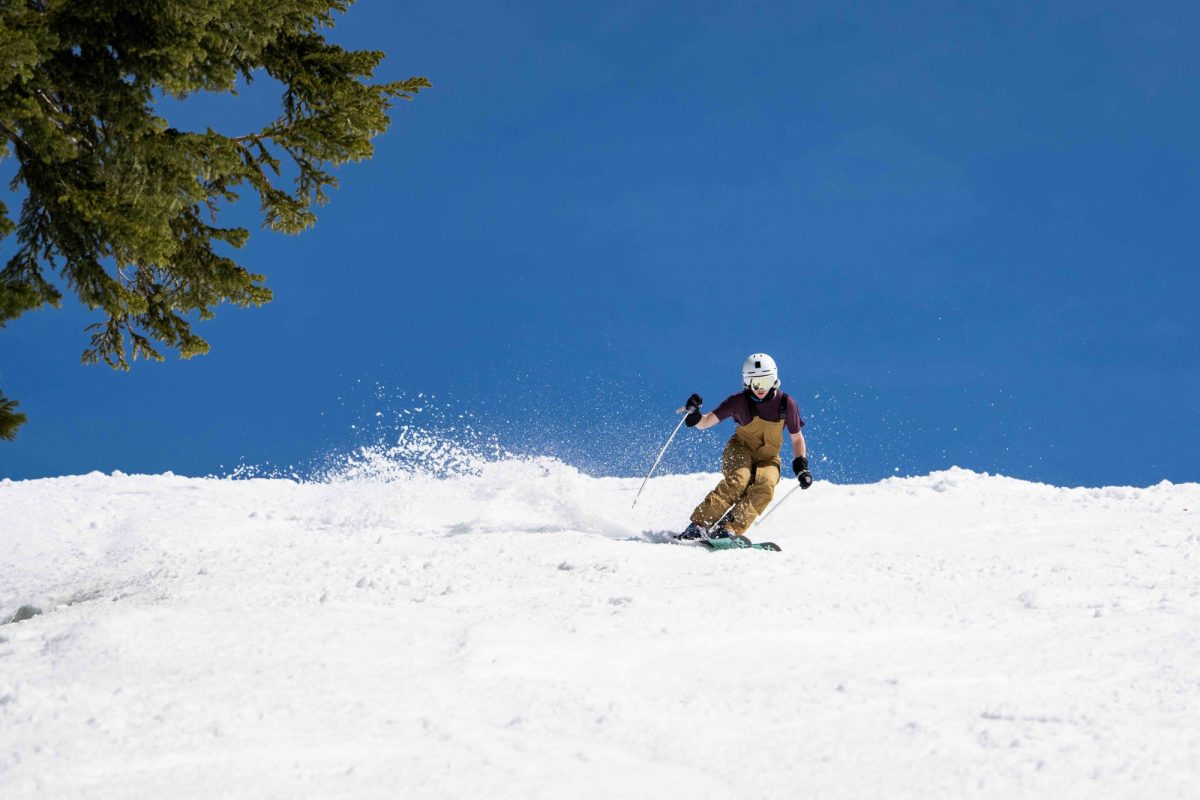 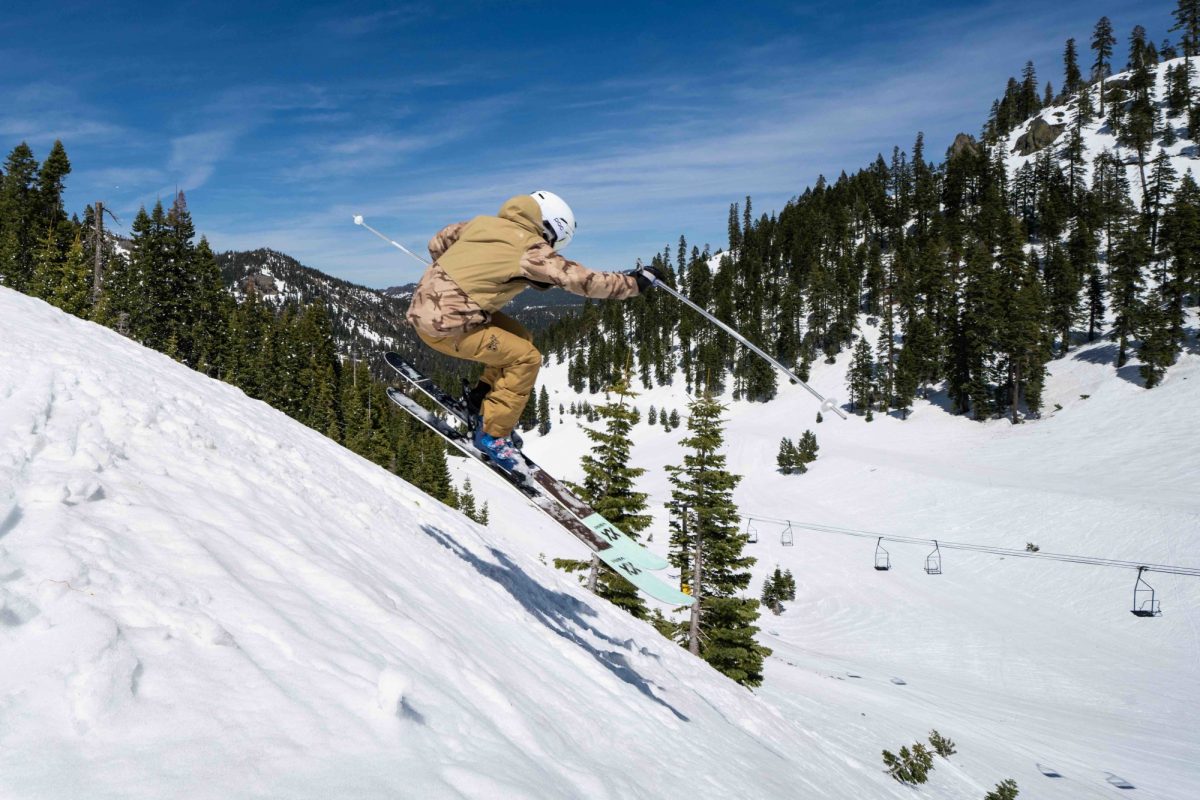 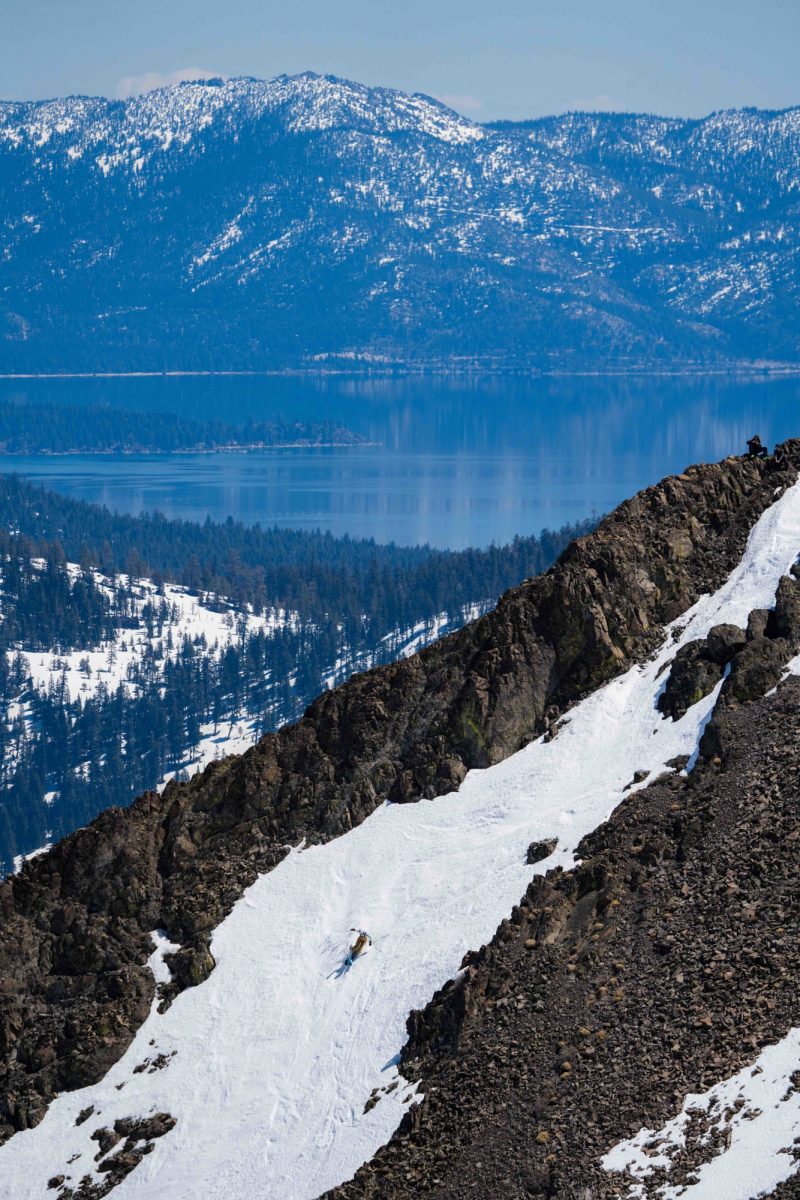 A super stable all-mountain ski, testers dubbed the Secret 102 as a killer selection for weekend warriors. “It’s great if you just want to have fun in the resort,” said tester Samantha Hall. “It’d also be a great middle ground ski for ladies starting to explore more off piste since it carves really well in a variety of conditions.” Testers noted it might not be a great ski if you’re looking to drop cliffs or spend much time in the air due to the more traditional profile. Still, the Secret 102 came in as a top choice for resort-wide ripping.