Testing skis and snowboards might sound like the best job in the world, and it pretty much is. With so much talent on there, narrowing it down to eight testers proves to be the challenging part, but we were super stoked on the crew we brought to Squaw Valley this spring.

Our crew of four testers hailed from across the Mountain West, and ranged from former X-Games competitors to every-day rippers intimately familiar with the ins and outs of ski gear. None had ever skied together before, but they quickly became fast friends under the sunny skies and soft spring snow at Squaw Valley.

Sam Hall is a Squaw Valley local who knows the mountain - and how to properly ski it - better than most. Growing up in Squaw lent her well to chasing a career as a ski racer before focusing her efforts on real estate in the Lake Tahoe area.

Sloane Gordon was born and raised in Jackson Hole, WY and her skiing is clearly a product of the steep and deep terrain of the Tetons. These days she lives and skis in the Wasatch and works as a lifestyle photographer.

Pete Connolly finds his roots in Colorado, and his 6'4" frame is no stranger to skiing hard and fast on big skis all season long. He currently works with TGR on the film tour, and can be found at film premieres all over the country during the fall and winter.

Walter Wood is a professional freestyle skier turned pro filmmaker. Before he started his career as cinematographer and editor, he was the first skier to land a 1620 in a superpipe, appeared in World Cups, the Dew Tour, X-Games and nearly qualified for the Sochi Olympics. 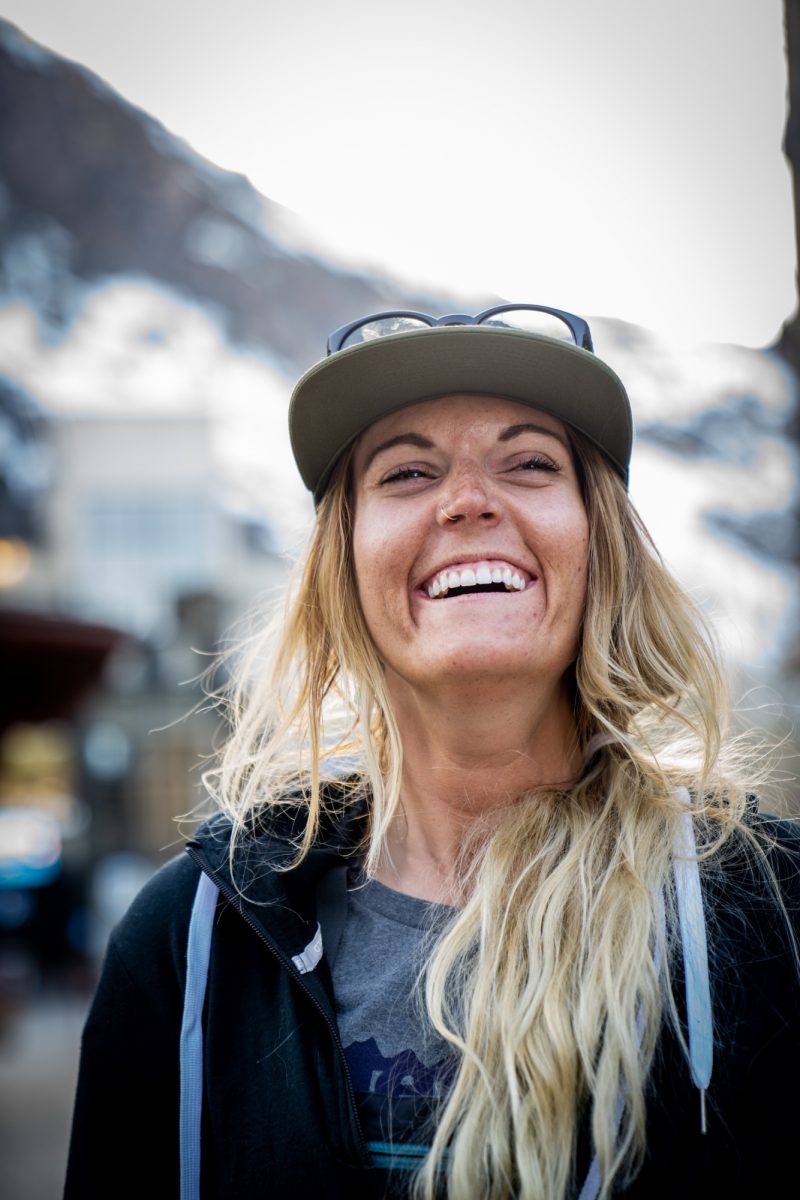 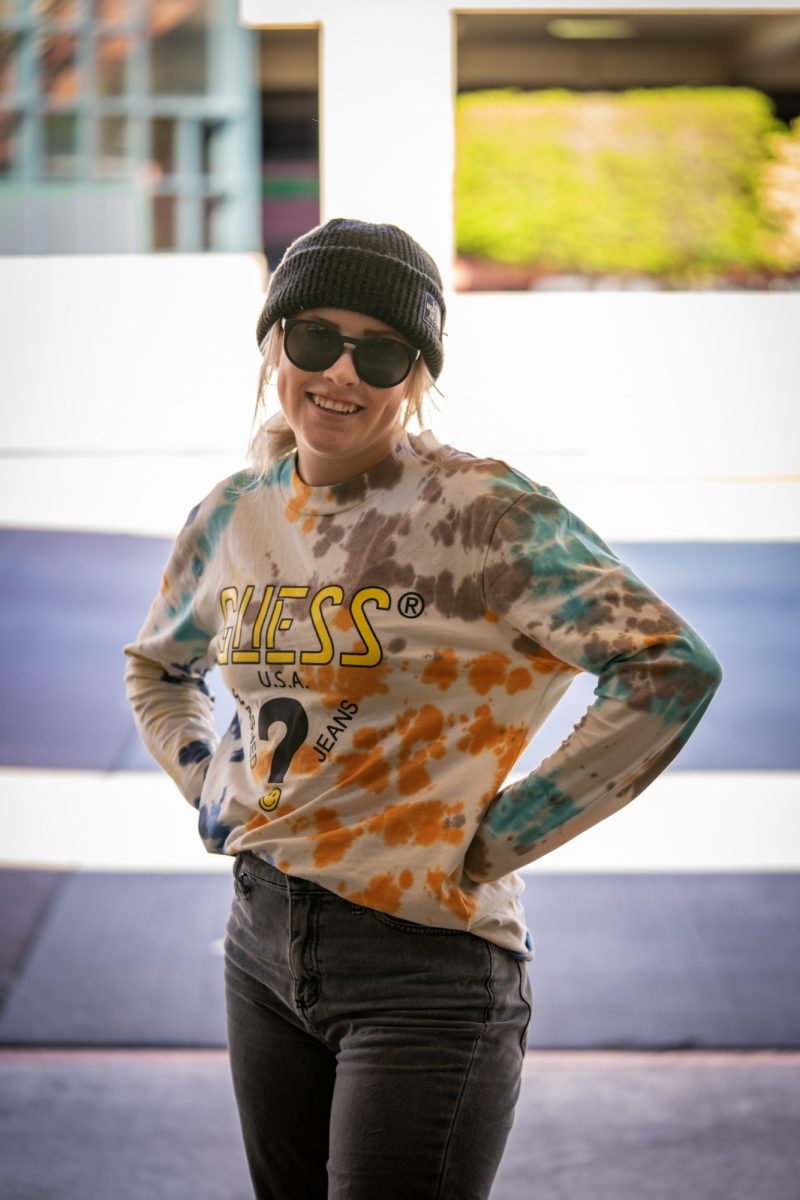 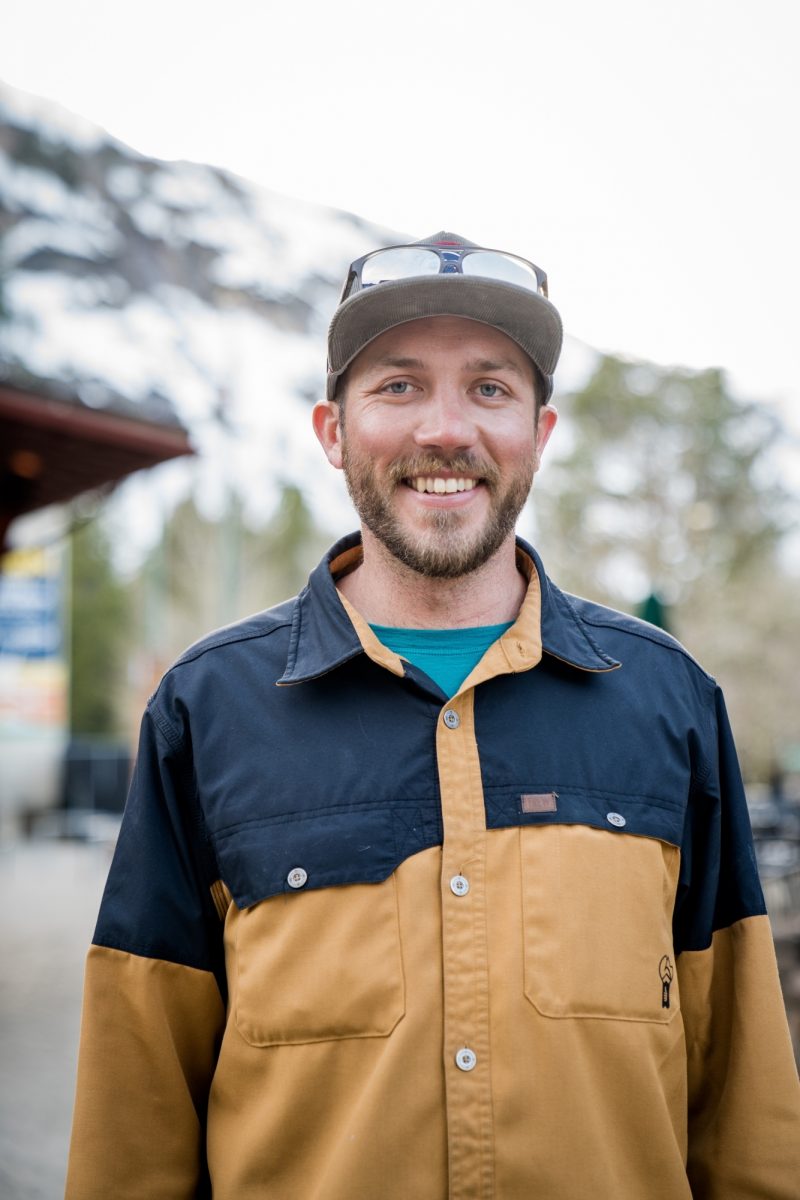 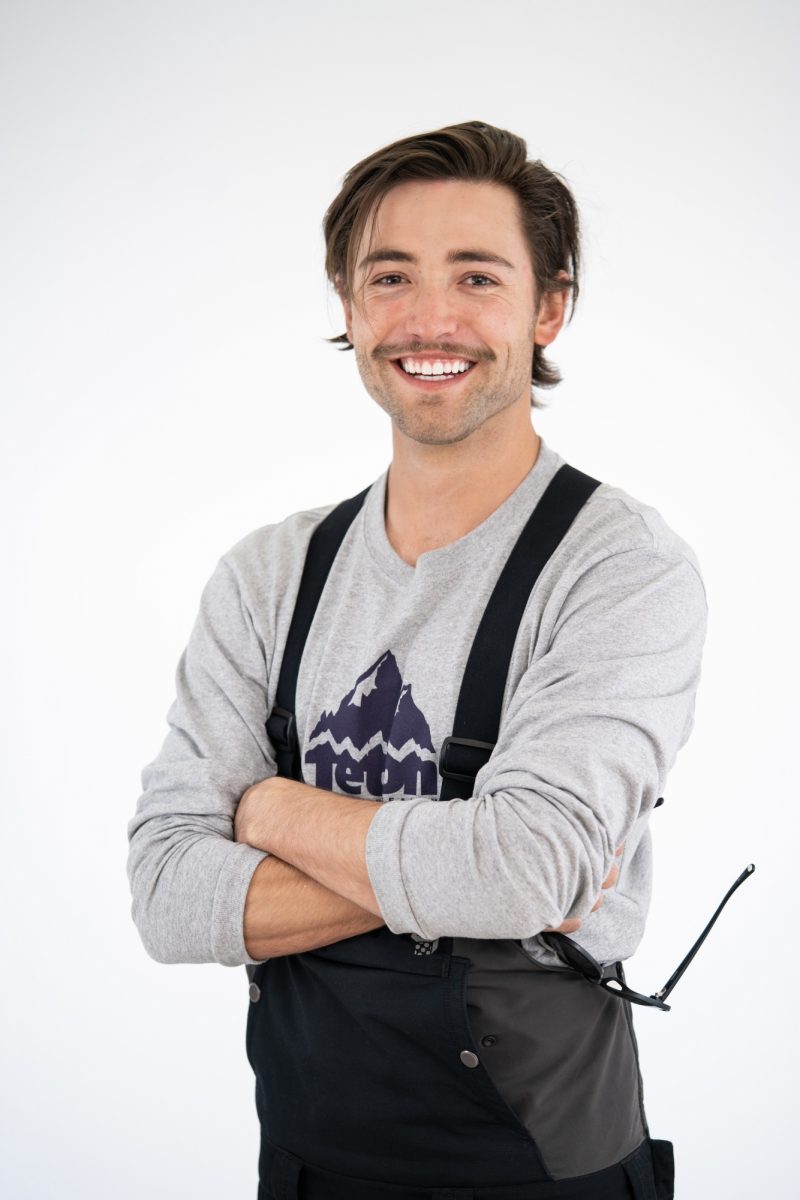