Teton Village, Wyoming - This winter the TGR crew of athletes and cinematographers captured the most jaw-dropping footage ever witnessed for their new movie, Light The Wick. Continuing to push the limits of technology, TGR shot the first-ever 3D snow sports segment with Byron Wells, Sammy Carlson, and John Spriggs at Stevens Pass. The logistics of shooting a 3D segment was not an easy task - it required hours of modifying camera mounts and a lot of guesswork. In the end, the shoot was a huge success, the groundbreaking dual RED One slow motion aerial shots will make you want to reach out and touch the action. 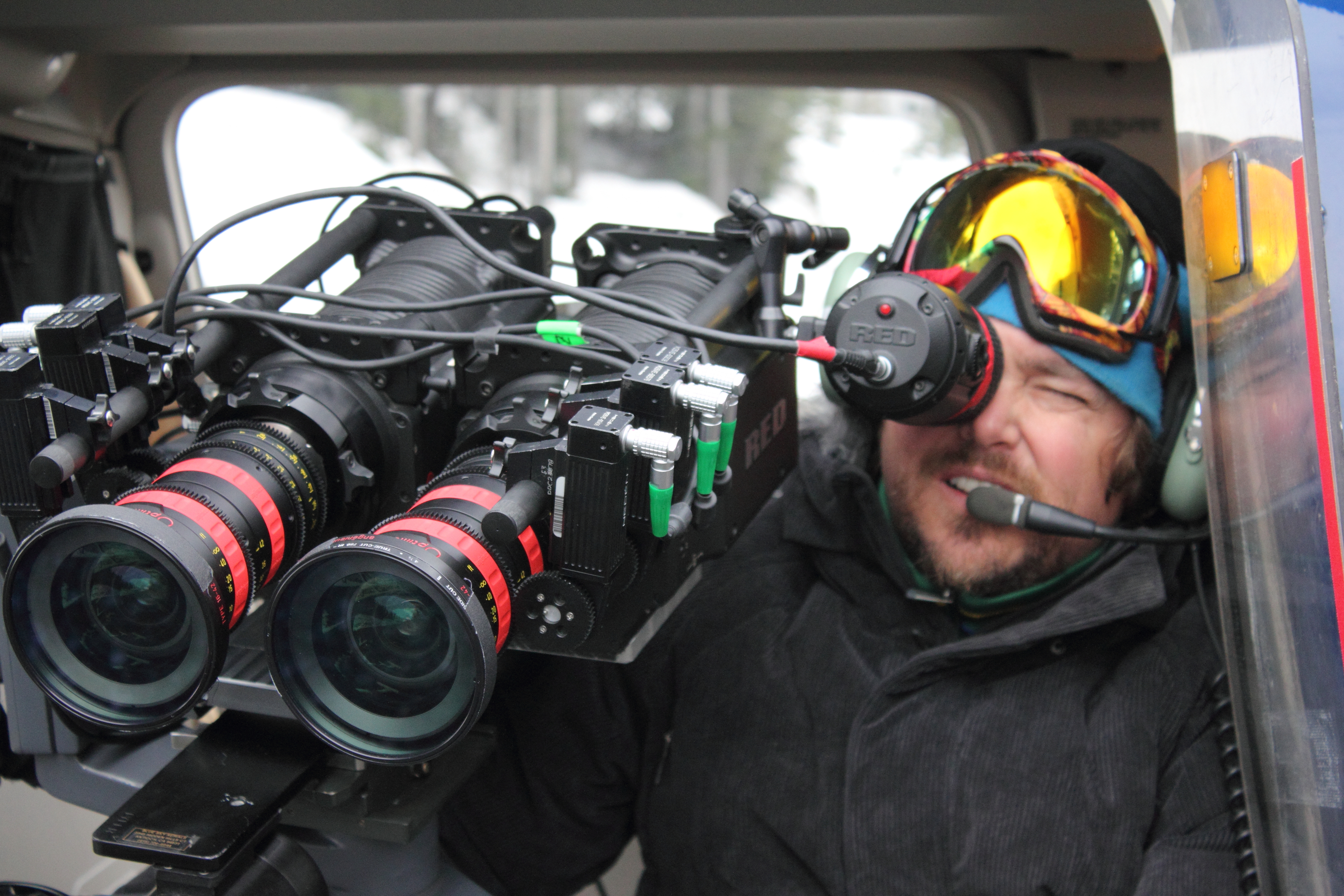