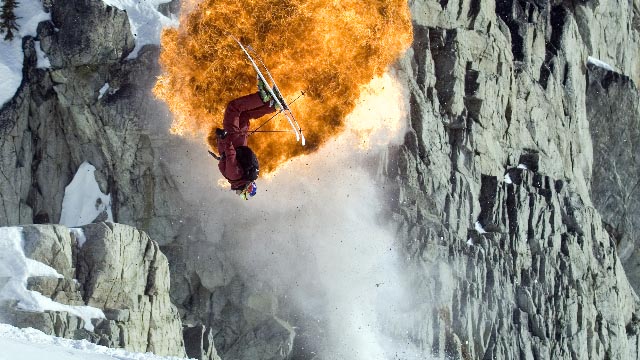 Retail price is set at $280. Available in Stores this September with proceed going to the nonprofit shanemcconkey.org.

“McConkey,” Shane’s feature-length documentary is set to be released later this year showcasing the legend in all his glory pioneering the progression of his sports, and the path he paved to conquer his dreams.

Check out the trailer of the film, which will be featured at the Tribeca Film Festival April 20, 2013