In the Charlottetown, PEI, biking community, everyone knows Bruce MacPherson. He’s been around for years, biking away, coaching kids, helping with trail building, famous for his positive attitude and laid-back demeanour. We were told he was the man we need to talk to for a Sero story and we were not disappointed. Bruce lives and breathes for outdoor adventure and has shaped his life around it, being sure to make the most out of the time he has. 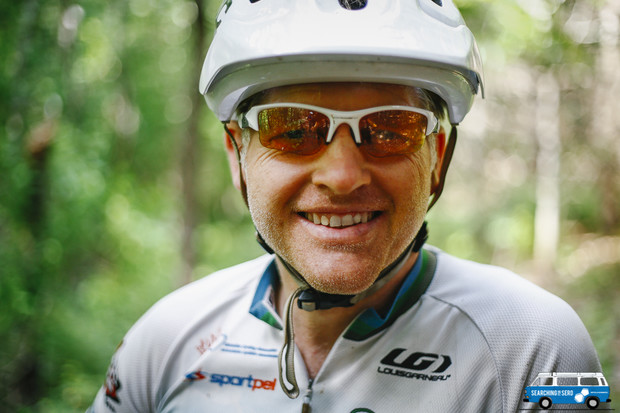 Bruce is not a man of one sport. From a young age he was into cycling, cross-country and downhill skiing, snowboarding, kite surfing and windsurfing.

I have always been drawn to nature in some way, shape, or form. I was windsurfing at the time, and when you get out on the open water, sitting out on the surfboard and a seal pops his head up, it’s like, wow, mother nature is right around here, everywhere.

This connectedness, he felt it right away when he tried mountain biking for the first time on the St. Catherine’s trails in PEI with a friend. It’s been almost 25 years, yet he remembers this day, and although it took them hours to ride trails they now bike in 20 minutes, he was hooked instantly. 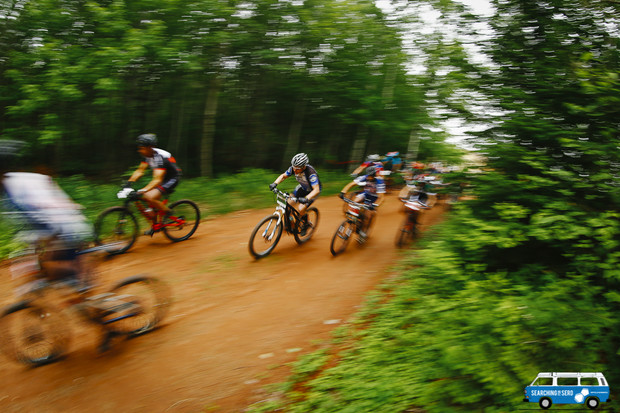 You feel a sense of connectedness to nature. Instantly on these trails, you’ve got the canopy trees, everything is green, lush, and you’ve got this little path through the woods with the flowers and so on. You feel a part of. It was an instant connection for me to the nature and that aspect of life.

Bruce never stopped biking and enjoying every moment. A younger Bruce had hoped to be able to excel in a sport enough to allow him to live from it, but it just didn’t happen. Then, he decided he would need to make a living which would allow him the freedom to do the sports he wanted to. When his father decided to sell the family catering business, Bruce took the opportunity, bought the business and for years, worked long hours at ensuring it was strong and sustainable. He built a strong team of staff, allowing to take a hands-off approach in the summer and during the slower months, he travels. 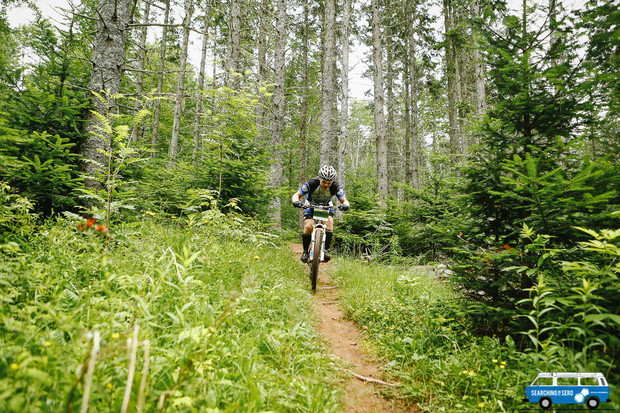 I started traveling in the fall, extending the summer and finding more mountain biking. I went, enjoyed it, and started to travel back every fall to that destination. Then, I realized I could go in the spring and it was a totally different trip. I started going back every spring as well.

Every year, to Utah, Arizona, Nevada, Colorado, Bruce returns to the trails he loves, explores new ones and enjoys meeting likeminded people on his adventures.

I like going to the events and connecting with fellow bikers, meeting new people. It’s a pretty open sport in the sense that if you meet somebody on a mountain bike, they are probably your friend that you haven’t met yet. Those are some of the greatest moments for me. The community and fellowship amongst bikers in the community. 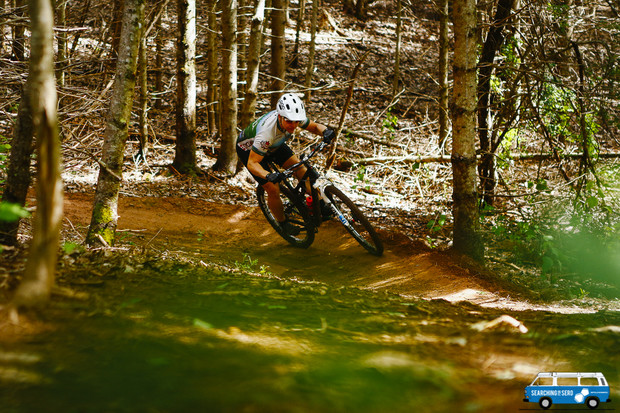 Bruce was introduced to this spirit a while back with the Twisted Shifters, a community of mountain bikers who embarked on organized rides Sunday mornings. What started with a small group ended up regularly having 20 to 30 riders. Every Sunday, Bruce knew he’d be wearing his Twisted Shifters jersey to ride. Whether he was in the Mohab, riding rocks or passing by blooming desert flowers in Colorado, a Sunday ride was always done in with his favourite group, even if only in spirit.

That community feeling in mountain biking, that group has it. Nobody gets left behind, it’s not about going out to hammer as fast as you can without everybody having fun. That was one of the most connecting to biking for me.The founder of the group passed away this year. Cancer. He was a great guy, one of those that would say, “When I retire”… His nickname was The Gatekeeper. He would say where the rides were. One of his buddies has picked up the ball. It still happens. 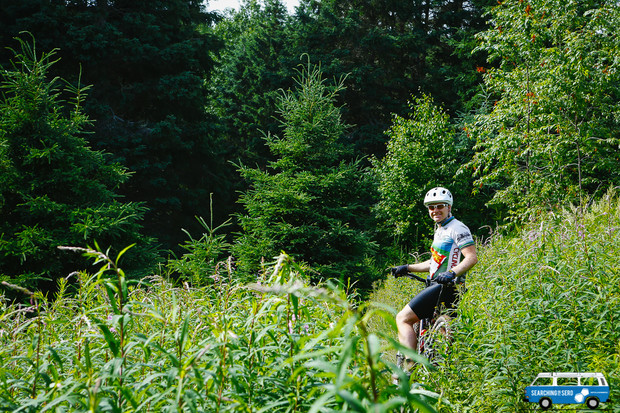 Bruce is aware of life’s limits of it’s indefinite and unpredictable state. His father has peripheral neuropathy, a condition which affects his mobility. Both his parents encourage him in the way he chooses to live his life. He will relentlessly tell you to do the stuff you want to do now, to travel now, having seen too many people waiting to retire before living yet never making it to their goal.

They think they will do this when they get older, and they never get older. That’s quite unfortunate. I just choose to live my life this way. I count my blessings when I’m on the trails. I do know how fortunate I am. I have lived multiple lifetimes to this point in my life and bicycling took me to a lot of those places too.

From a variety of trail networks in the United States to a 36-day-long, cross-country biking trip from Vancouver, BC, to Charlottetown, PEI, it seems Bruce never says no to a bike ride. It’s hard to blame him when you hear him describe is favourite sport. 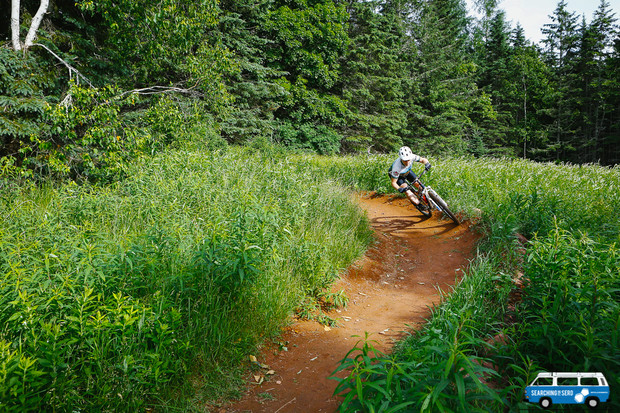 Sometimes, when I ride, nothing goes through my mind. That’s one of the joys of riding. It’s just the moment, riding along. Everything that’s happening in front of you is all there is. It’s that next eight feet on the trail. It’s an escape, it’s a connection at the same time.

That connection, he wants to pass it along, to share it with as many people as possible. When his daughter started racing with the Rigid Riders, he took on a coaching role and loved being able to share his knowledge and love of the sport.

I stuck with it even when she didn’t because passing on something that gives you joy to other people and seeing that light come on for them and the joy in them is rewarding. It’s a lot of fun to see that happen.

We saw that light, it’s still in Bruce’s eyes, when he rides, when he talks about riding, when he thinks about his next ride. And by the sound of it, his next big trip will be epic. After exploring riding on a hardtail single-speed, Bruce decided to register for the World Single Speed Championship.

This year it’s in Australia and I had never been to Australia. I bought a single-speed mountain bike and registered for the race. I got a one-way ticket.

Just like twenty-five years ago, when Bruce had his first mountain bike ride, it seems as though he’s got himself another one-way ticket to the world of trails, roots, and rocks. And he’s never looking back.