PowderQuest Tours, an internationally recognized company offering skiing in Chile, Argentina and Japan, has officially announced that Claire Smallwood will be added to the roster of ski coaches this year.

“We are very excited Claire will be joining Ingrid this summer in Chile,” stated David Owen, owner of PowderQuest. “Her passion towards getting more women to participate in outdoor adventures along with her genuine love for skiing and the mountains will be a great addition to our camp.”

Ranked as one of the best ski camps for women by Teton Gravity Research and awarded the Top Summer Ski Camp in 2014 by Warren Miller Entertainment, the Women’s Ski Camp with Ingrid Backstrom lasts for eight days, and is an exclusive freeride ski camp for advanced intermediate to advanced female skiers. Attendees will learn about off-piste and backcountry exploring and safety while improving their skills and discovering how to ski the mountains in an all- mountain, freeride mentality, along with morning yoga.

“I’m thrilled that Claire Smallwood will be joining us to coach this year,” added Ingrid Backstrom. “I’ve always admired Claire as a skier and a person. She is always smiling, and is a hugely inspiring and multitalented human – I can’t wait to ski with her and learn more from her!”

“Skiing in the summer is incredible enough, but skiing at Nevados de Chillán is next level. I’m so excited to be working with PowderQuest and Ingrid Backstrom to bring this experience to more women. It’s an unforgettable adventure on the other side of the planet!” said Claire.

To learn more about the Women’s Ski Camp with Ingrid Backstrom or PowderQuest’s other ski adventures throughout the year, visit http://www.PowderQuest.com. 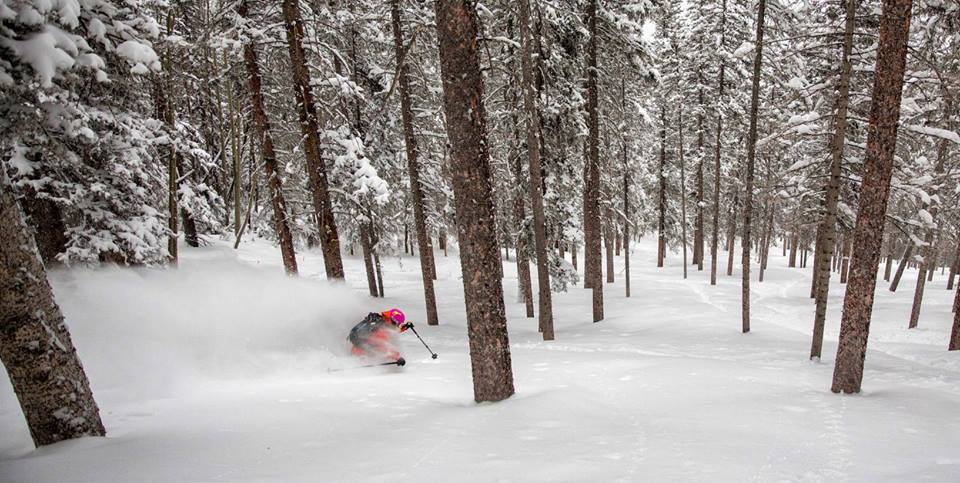