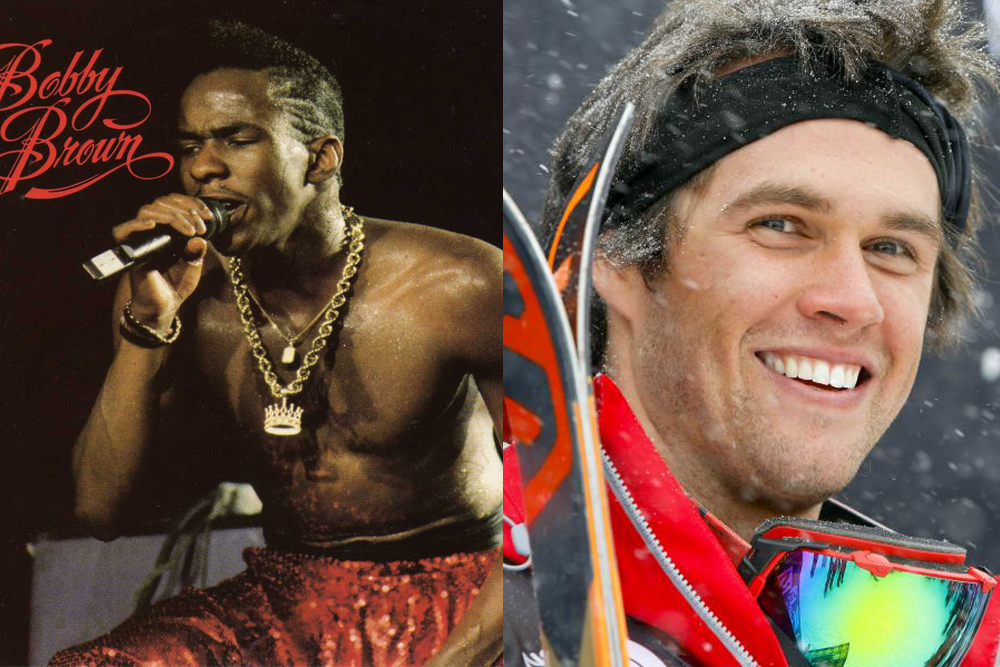 How well do you know your celebs?? Two Bobby Browns have stole America's heart before. One has written and sung beautiful R&B songs and had a long-lasting and much discussed relationship with Whitney Houston (RIP), while the other was the first skier to land a triple cork and is currently representing the U-S of A at these Sochi Olympics. But how well do you know America's two most famous Bobby Browns?

1) What are their hometowns?

2) What is their professional career

3) What was their career breakthrough

4) What was their standout career achievement?

5) Who have their famous lovers been

6) What are some notable things they've been addicted to?

7) What are their best physical features?

8) Who is their celebrity crush?

9) What has been the worst injury they've suffered?

10) What is a questionable claim each of them has made?

Got all those questions answered with your cute hand-drawn hearts decorating each answer about these two American hearthrobs? Check in with the correct answers below!