Champagne pow, face-shots galore, quaint Austrian ski chalets, picturesque peaks, and all the schnitzel and schnapps you can handle-- Willkommen to the shred mecca of 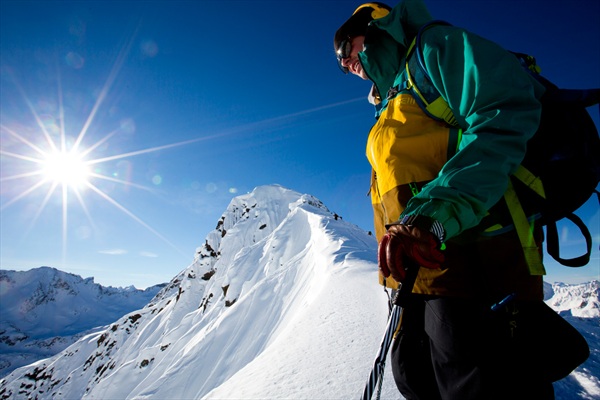 This charming ski village is located in the Arlberg region of Tirol in Austria, and is surrounded by precipitous peaks. These legendary mountains are rumored to be the birthplace of skiing. In an effort to unearth the root of skiing and the culture that surrounds it, TGR ventured to St. Anton last spring while filming 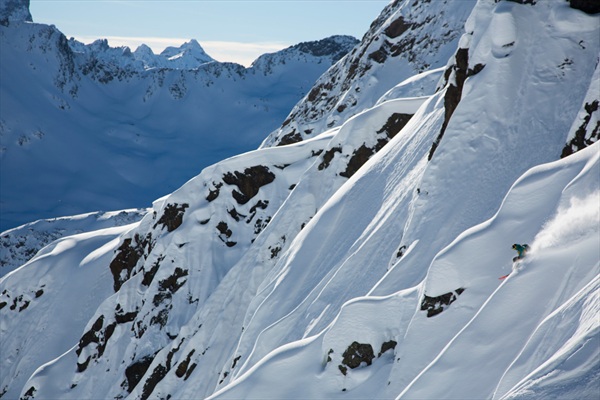 While on-site, Colter gave us a glimpse into TGR's time in Austria last spring. "St. Anton is our base at a sprawling network of ski lifts, gondolas, and trams known as Ski-Arlberg,” he explained.

“Included in this network are the villages of Lech, Zurz, Stuben, St. Christoph, and St. Anton, to name a few. We have spent the majority of our days at Stuben, which is a couple lift rides and a few valleys away from our Austrian pad. This offers a bit more backcountry than the other areas. This is pure adventure skiing, with a great crew! All of us have really been soaking in Austria and its unique culture to the fullest. Beers have been drank, meat has been eaten, lines have been skied and Deutsch has been attempted to be spoken. It's sunny and now we're headed to the hill--this place is awesome!" 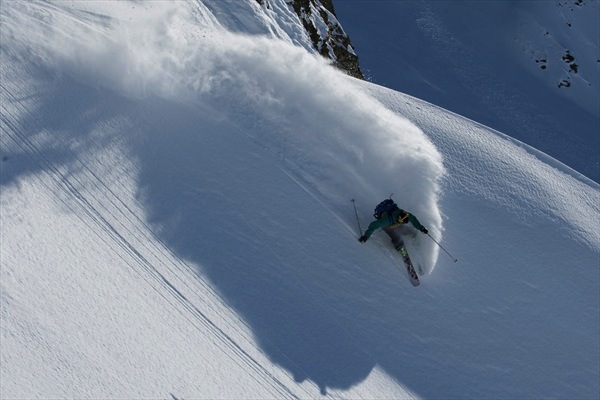 Just as Colter and the rest of the

Renowned for its wild nightlife and rowdy terrain, St. Anton is an ideal European destination for those who aim to work hard and play even harder. St. Anton’s staggering 5,000 vertical feet provide plenty of high alpine steeps and chutes—especially in the zone below the Valluga summit. Accessed via the Galzig-Valluga cable cars, the Valluga Bowl is the St. Anton proving ground and gateway to the resort’s famed off-piste terrain. The majority of the resort terrain is expansive and above treeline, which make it a powderhound’s dream—especially on a bluebird day.

Skiers and snowboarders looking to get as much skiing in as possible should take the five-mile-long Vallugagrat to the village of St. Christoph, a sister ski area that is included on the Arlberg Ski Pass, along with Zürs, Lech and Stuben. To access Lech and Zurs ski resorts, you’ll travel along a breathtaking route of narrow roads and tunnels that puncture high alpine peaks. A visit to Lech and Zurs is also a must because this region is considered to be inseparable from the birth and growth of skiing. When the bullwheel stops running and it’s time to celebrate another day of skiing, the charming St. Anton village—which is dotted with a combination of contemporary buildings and traditional chalets—becomes one of the wildest après spots in Europe. You can expect dancing in ski boots, sunshine and lots of good Austrian beer. The après-ski scene is diverse and the excitement ranges from outdoor cafes to traditional Tyrolean fondue and drinks and late night discos. 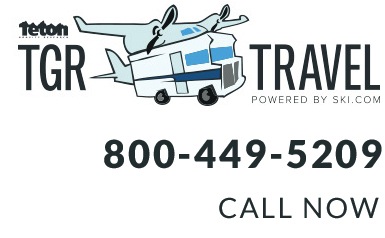