October Pow With The Maggots

The first signs of winter have been creeping in across the country, from Tahoe to Colorado to our little corner of the woods here in Jackson Hole. Plenty of ski areas have been opening early or offering single-day October turns to keep the shred-hungry populace stoked for the full season to come, including Killington and Bretton Woods back East and Crystal Mountain, Loveland, and even Minnesota’s Wild Mountain. Itching to get your early season shred on? Madpatski.com has a round-up of most of the resorts open across the country right now, and Liftopia is running killer early-season deals on lift tickets.

But while plenty have been getting on icy early season groomers, TGR’s infamous maggots (our forum users for the uninitiated) have been taking advantage of real live powder in the backcountry. Here’s our round-up of early season stoke across the West from the mags: 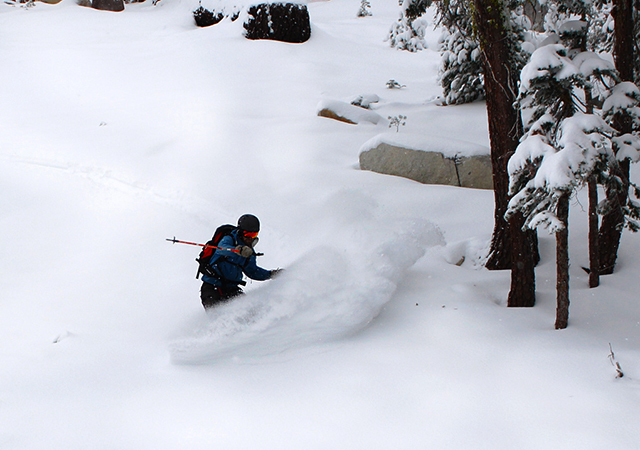 “Nuthon, Nacho the dog, and I hit up West Bowl at Sierra at Tahoe on Tuesday to find a few tricks and lots of treats. 10-14" of slightly settled pow kept us from bouncing off of the bottom any more than necessary.” – Court aka powdork

"After hearing reports all week that the alpine was skiing like mid winter and that coverage was all-time good for mid October, a group of us headed up to a favorite zone in the Slate River drainage north of Crested Butte. Sure enough, we found 1.5-3' of deep supportable, creamy pow on all aspects above 10,500'. It was amazing to be able to ski some of the lines we got into in October and made for a memorable start to the season." – Tom Runcie aka Gone Skiing 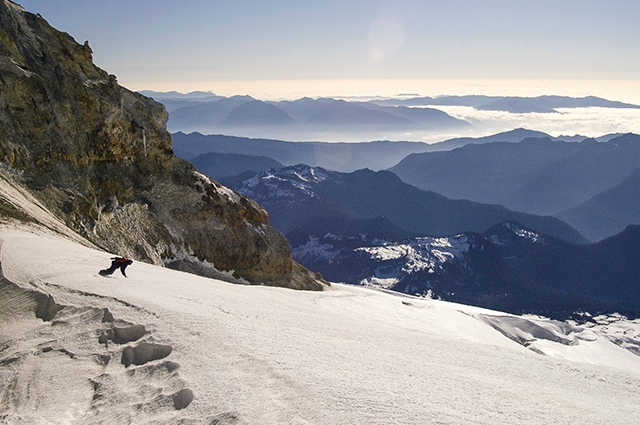 "Timmy Taussig, Sherman Peak, Washington. It's been a month out of the norm for Washington state, with huge amounts of snow near September, followed by unyielding sun in the alpine, and impenetrable fog in the valleys. With sunlight akin to the midwinter months, it made for an early start to the Cascade volcano season and a long-lasting daily corn window on south slopes." – Cory Tarilton aka BeardedClam

"We set out on October 29th 2 days after a 35cm dump came through the highwood pass region of Kananaskis Country AB. We skinned right from the parking lot, found a boulder-free chute to try, and dug a pit at the base. Snow was shallow but stable and well consolidated, so we booted up, skied down, and only managed to ping about six rocks!” – Kyle Kyle aka Lamothe 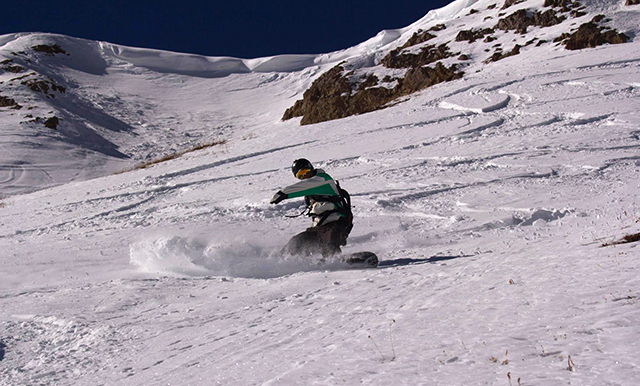 "Conditions were variable, but great for this early in the season. Aspen mags like Riley Gessele here have definitely been taking advantage of the skiable snow up high off of Independence Pass before it closes for the winter. After today's storm I'm sure a few more lines will open up." -G.R. Fielding aka grskier 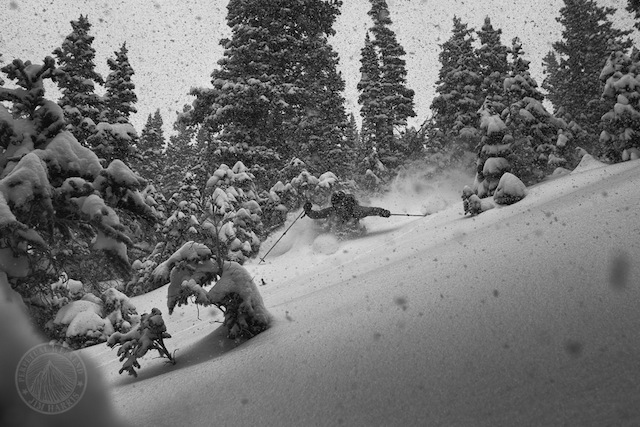 "Ben Peters has to be in his desk for an early conference call plus he just got vaccinated for a bunch of tropical diseases yesterday. So, he's right where he often is at dawn on a weekday morning between late September and May: skiing. Flakes pile on the brim of my hat as we skin up Alta's empty runs. I peel skins 20 feet below a rocky ridgeline but Ben insists on skiing it from the top. At the bottom of this pitch he says "I gotta go to make that call" and skis into the storm." – Jim Harris aka The Gnarwhale