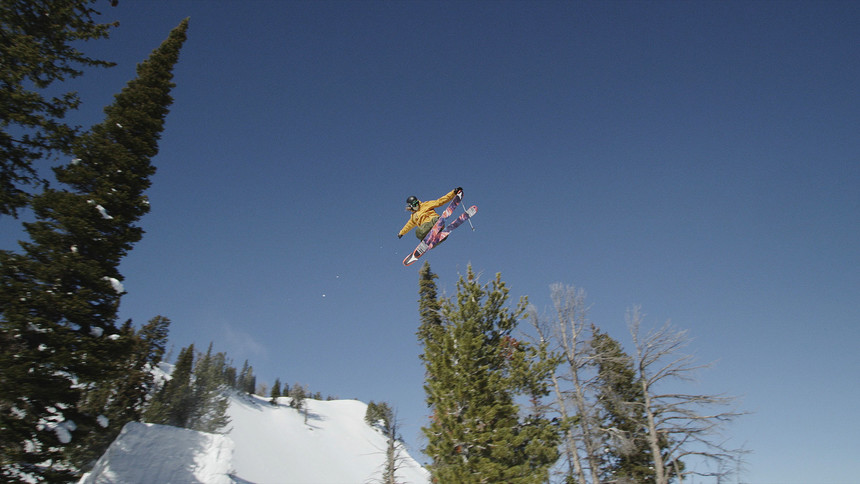 Nick McNutt is a B.C. native who grew up bringing his playful style into the big mountain arena. His history with exploring the possibilities of twin-tip skis stretches all the way to his childhood, and he has a tendency to try out tricks in the backcountry that most skiers don’t have the creativity or guts to go for, even inbounds. McNutt has spent so much of his time out-of-bounds that he has experimented with ways to spice up long days and big lines out beyond the borders of a resort. He’s best known for his habit of landing switch, even off of insane exposures that your average skier would have trouble even considering. His experience has also led to a careful consideration of the gear he brings with him, which he “scrutinizes for weight” more than anything else. At this point, he knows exactly what is and what isn’t worth the extra load on his back. Here are his five essentials, aside from “a sandwich and a beer, which can often be worth their weight penalty.” 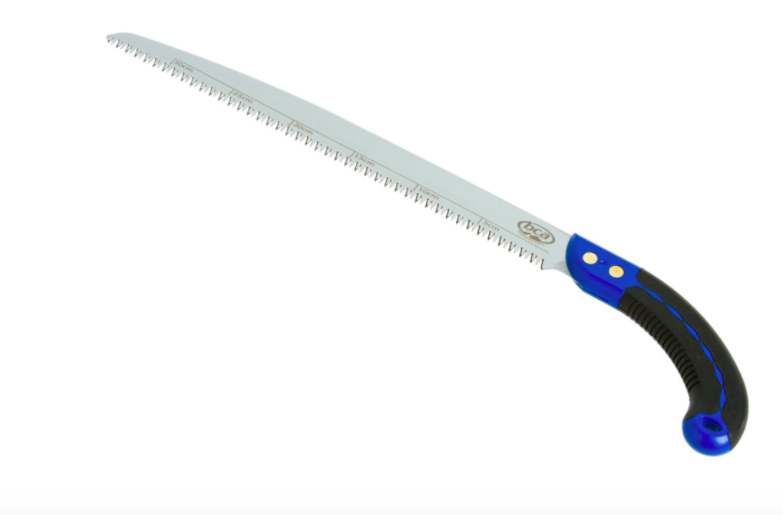 Nick employs this multi-use tool for anything he might need, and it’s extra convenient because it attaches to his touring poles. He lists a couple of main projects that he uses the saw for, including but not limited to: cutting down dead tree limbs for firewood, cutting branches out of in-runs, and digging snow pits or blocks for shelters and/or jumps, depending on the day. With all of these possible uses and more, it’s no wonder Nick deems it worthy of taking on his adventures. It’s endless essential tools all in one long, skinny package. 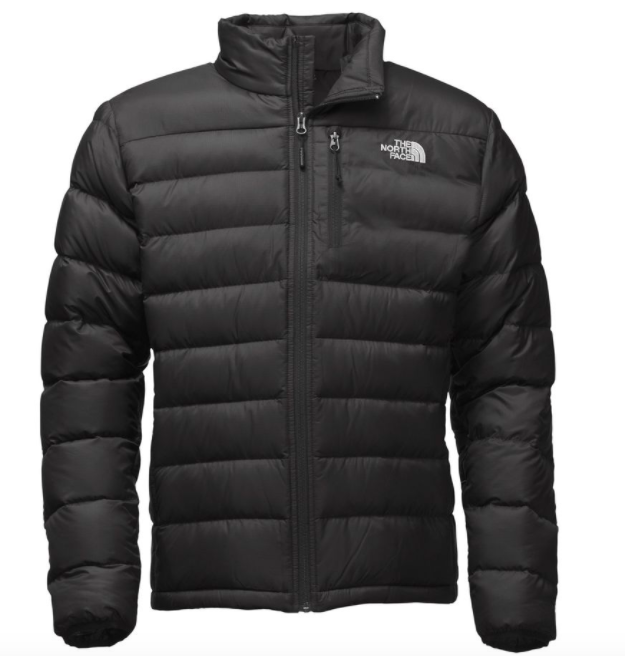 This should seem like a no-brainer, but people forget the huge importance of layering more often than one would think. You never know when the weather might take a gnarly turn, which is made all the more perilous when in the backcountry. Fortunately, Nick’s been familiar with this concept for his whole life, and never forgets to bring an extra layer. His go-to is a down jacket, which - on top of what he already wears - should be enough to keep him warm in most circumstances. He’s had to pull on the extra down in a few different situations over the years, and has always been stoked to have it with him in a pinch. 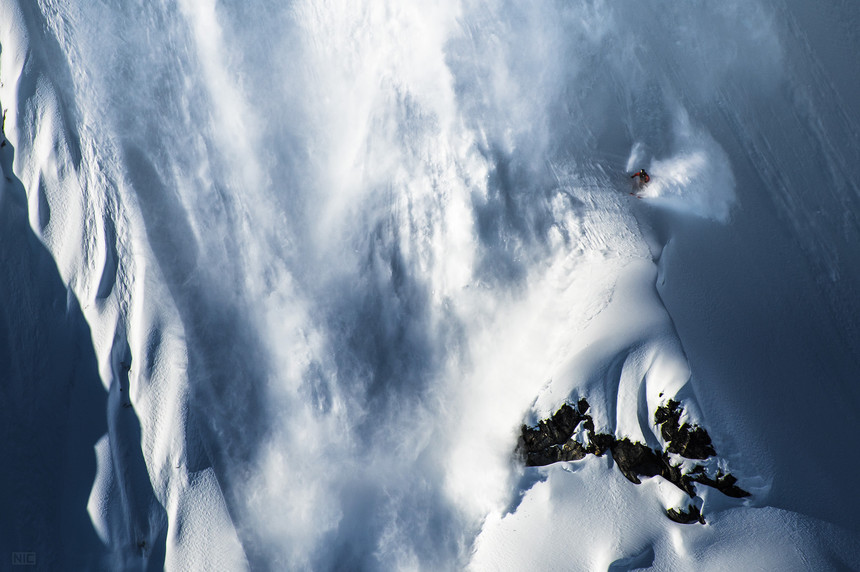 The three-liter stuff sack that Nick uses has pretty much every basic survival tool in it and weighs practically nothing. Given how much it contains, that’s an impressive feat. The kit includes “a minimalist first aid kit, a few ski straps, a space blanket, some duct tape around a lighter, fire starter, zip ties, and a couple of prescription-strength painkillers.” All of these items come in a tight, organized package, so it’s nearly impossible to forget anything. Nick has had to use almost everything on that list at one point or another, and they came in handy last winter when his ski partner blew a knee deep in the backcountry. The crew knew that the heli rescue was going to take a few hours, so they dug into the first aid kit, pulled out the space blanket, and built the guy a splint from the ski straps. Without help from these items, the rescue and recovery would have been significantly more painful. Of course, the hope with packing this kind of equipment is to never have to use it - but bringing that little bit of extra weight can be life changing. 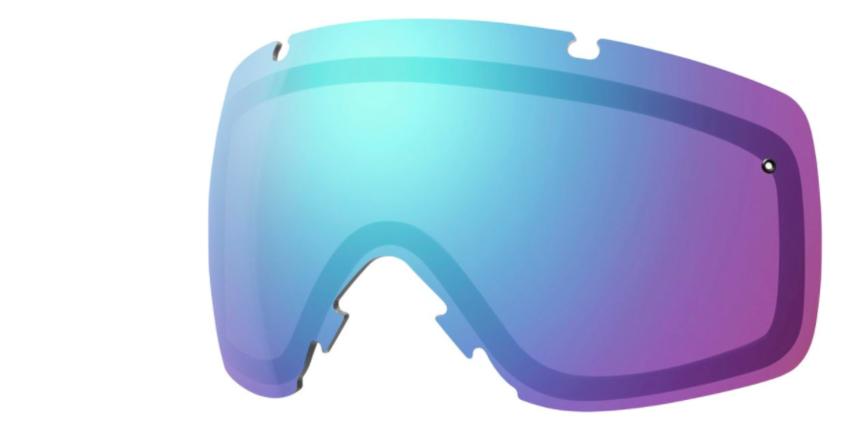 Nick puts it best, saying, “If you only bring low light ones, it will get sunny. If you pack an extra dark lens, the fog will roll in.” Every skier can relate to the struggle of wearing the wrong lens at the wrong time. Think of all the days that start out bluebird until the afternoon storm rolls in, leaving you to struggle down the slope with your dark lens. Every bump looks like a tiny edge, every tiny edge looks like flat snow. If you’re resort skiing, your low light lenses are probably a short ski to the base area away, tucked somewhere in your truck for a quick swap. In the backcountry, that’s clearly not an option. As the legendary Incredibles character Edna Mode has famously said: Luck favors the prepared. 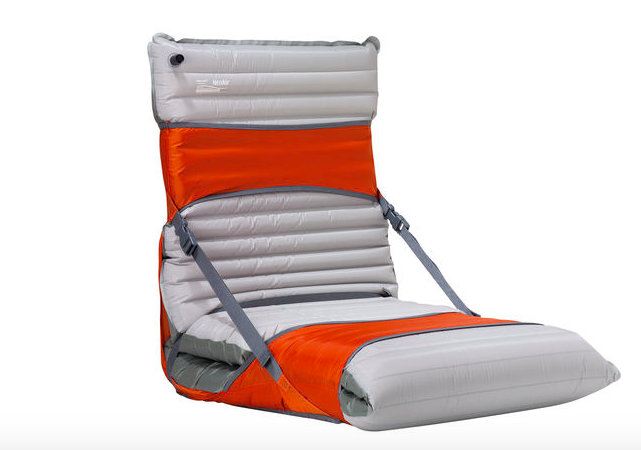 Nick tells us that this handy seat “probably weighs less than a goggle lens, and aside from being a great seat for snacking, it’s also a perfect emergency splint.” This excellent comfort/utility combo makes the Therm-a-Rest seat the perfect last addition to his pack for a day in the B.C. backcountry. It also came in clutch during the rescue mentioned above, during which Nick was able to make his buddy much more comfortable while they waited for the heli. Luckily, he typically uses it more for reclining during snack breaks.