Lake Wanaka, New Zealand - Competitors at the 2011 World Heli Challenge started the ski and snowboard competition’s final day Monday in a most unusual way, with athletes and event crew boarding a barge that crossed the upper tip of Lake Wanaka heading towards the base of the Minaret Station to serve as the launch site for the helicopters ascending Mt. Albert. 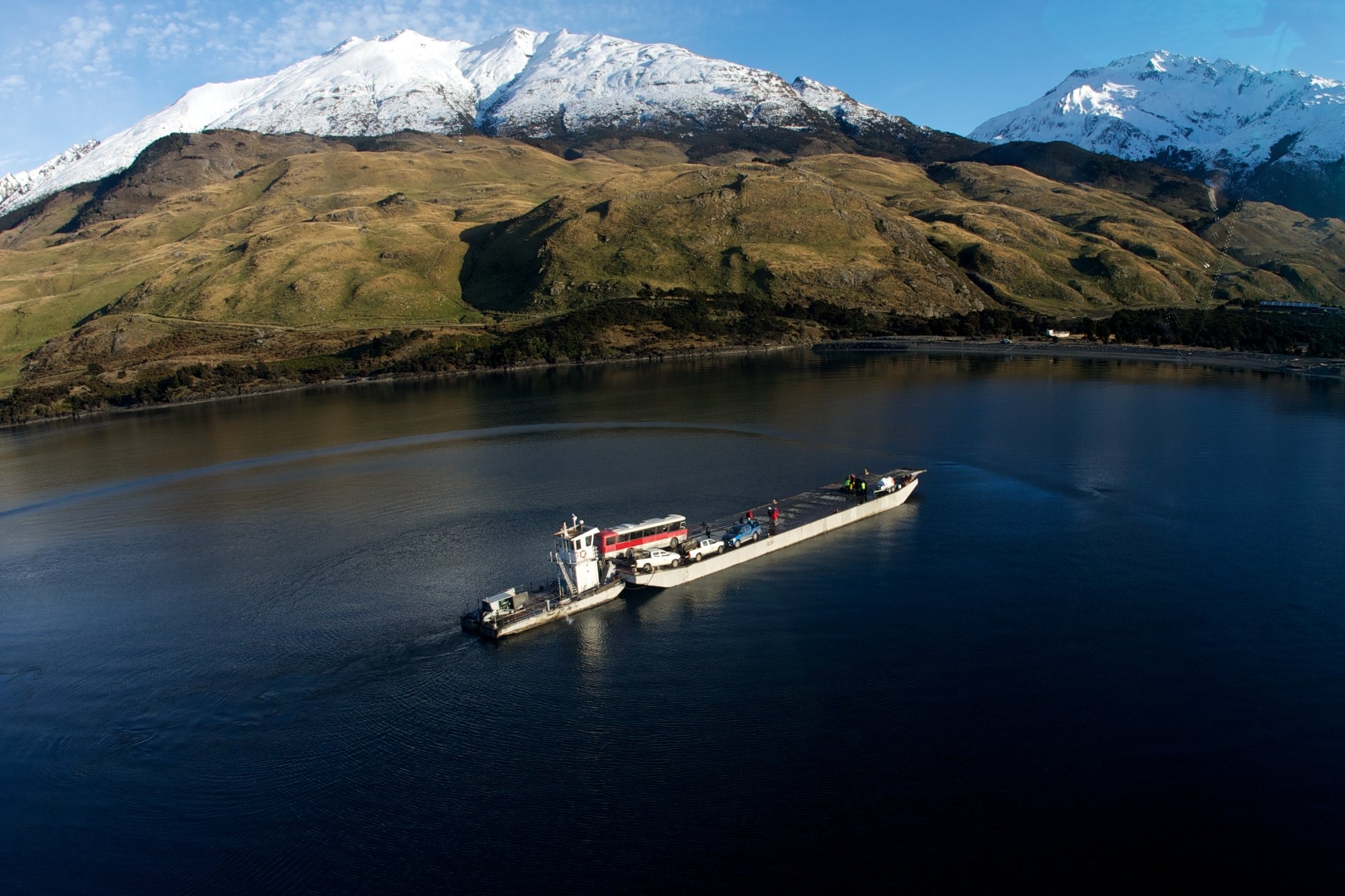 Many athletes went huge with awe-inspiring cliff drops that had the spectators holding their breath until they were landed safely. Several of the lines looked nearly impossible to ski or ride, but the athletes showed all why they are some of the best of the best. Highlights of the day included exceptional runs by skiers Ben Schmitt of the U.S. and Wanaka local Fraser McDougall. 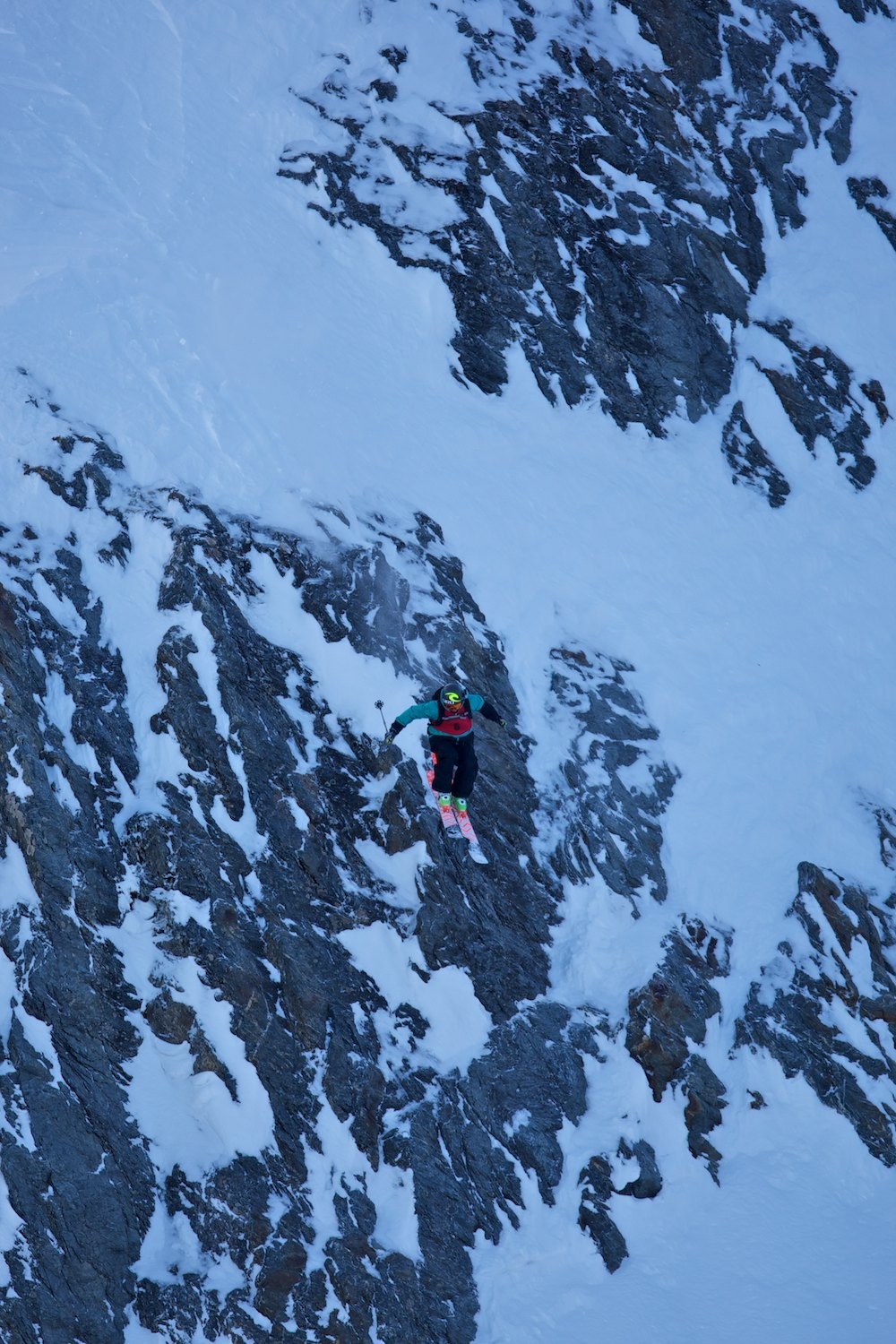 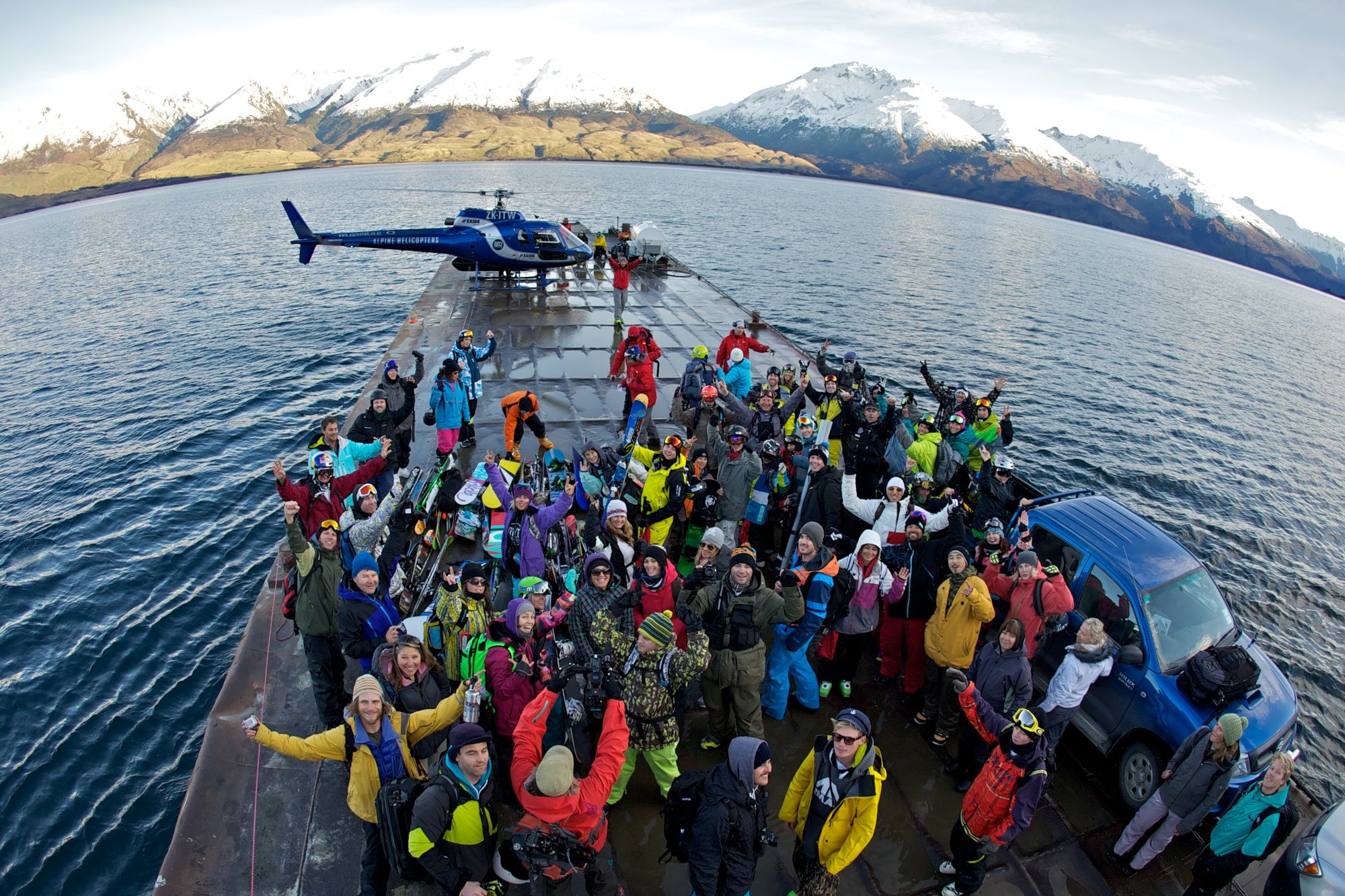 “Fraser had one of the most ripping runs ever in the heli challenge,” said event founder Tony Harrington. 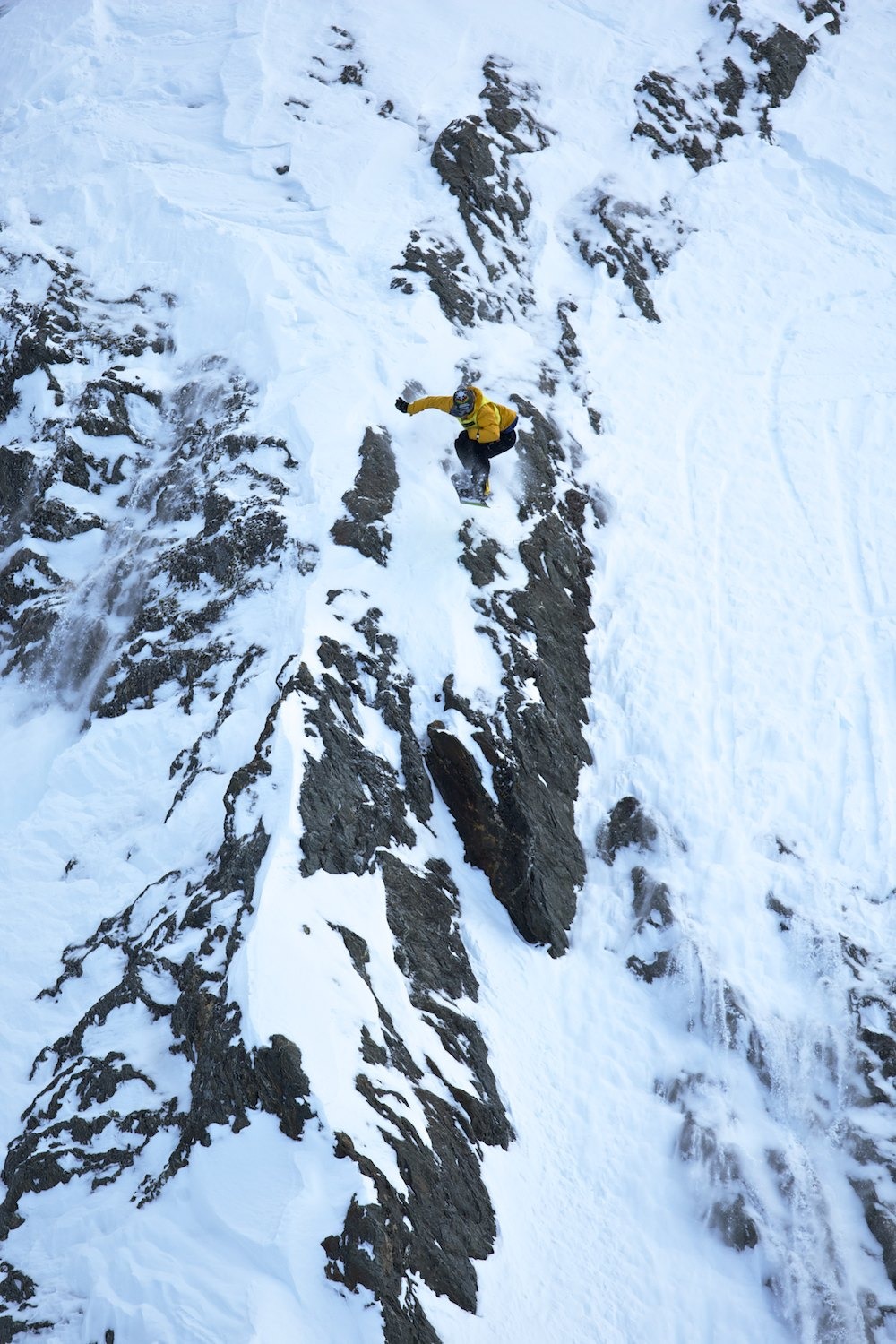 On the women’s side, a few of the male competitors were overheard telling Australia’s Nat Segal that she skied her run like a “man.”

USA’s Drew Peterson, only 17 years old, proved that he has a future in big mountain skiing.

“All the Young Guns put in solid runs,” said Harrington, referring to Calgary, Alberta, Canada’s Mark Hendrickson, Lyon Farrell of Hawaii, Australia’s Mitch Reeves and Wanaka local Hank Bilous. “It will be exciting to see what the future holds for every one of these guys.”

In a bid to regain his title, two-time World Heli Challenge champion, Ted Davenport, went huge on his first run but failed to make his landing and destroyed his ski on the rocky ridges. This didn’t stop him from going even bigger on his second run where again he had problems with his landing and unfortunately, this time around it was Davenport who ended up injured. Mountain safety teams and helicopter pilots reached Davenport quickly and were able to assess and extract him from the mountain to be treated for a fractured leg only two months in advance of his planned marriage. 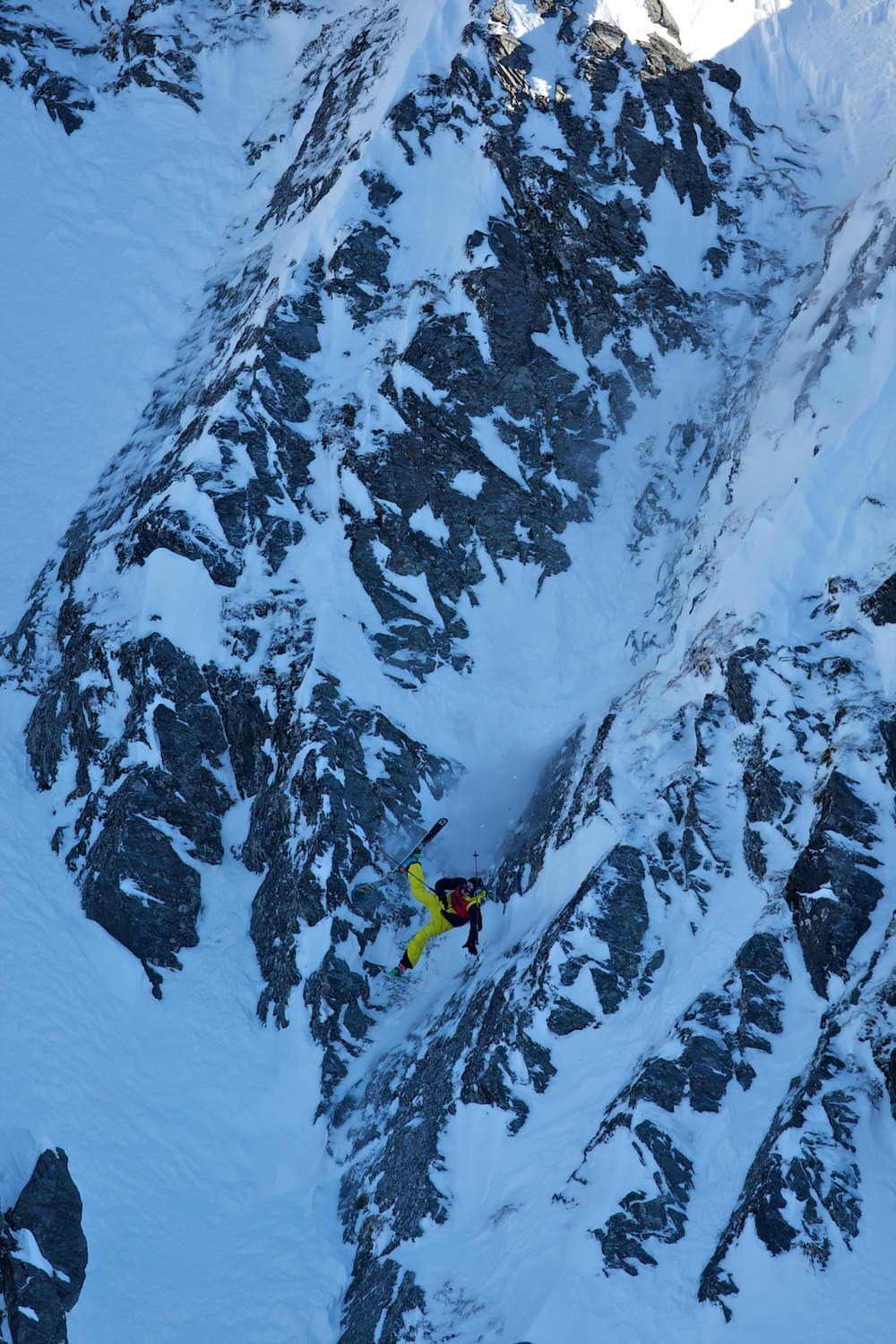 The ridgelines were filled with several of the world’s top photographers and filmers, all vying for their chance to win the coveted award of best photographer or filmer at the first-ever World Heli Challenge Shootout. Their photos and mini-documentaries will be featured at the World Heli Challenge Showcase next Thursday evening, August 11, at the Lake Wanaka Centre. This event is open to the public, with tickets priced at NZ$12 and available in Lake Wanaka at the Wanaka i-site, Racer’s Edge, Southern Lakes Heliski and Base.

In between, the athletes now have ten days to experience a mixture of off-snow adrenaline activities and take in some of the culture of New Zealand. The competitors will choose from a number of activities including surfing with the legendary former world surfing champion Mark Occhilupo, bungee jumping off the Nevis bridge, sky diving, jet boating and mountain biking. Those looking to tone down the adrenaline can choose to spend a day wine tasting at Rippon Vineyard, go golfing, fishing or just relax at a café drinking lattés and taking in the beauty of Lake Wanaka. Athletes will also be treated to a day at the Glen Dene station, on the shores of Lake Hawea, where they will have the opportunity to ride quads and shoot clay pigeons. Also being offered is an overnight adventure to the Dingleburn Station where they will be hosted by legendary big mountain skier, Bridget Mead.