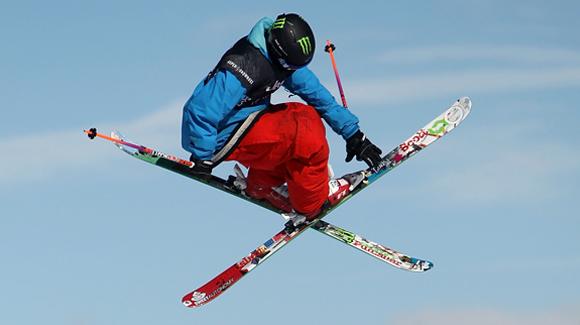 Whistler, Canada – After a stunning season, that included an X Games gold and silver medal and the Mammoth Mountain VISA U.S. Grand Prix win, Tom Wallisch (Pittsburgh, PA) was crowned the 2012 AFP slopestyle champion after finishing fifth at the season finale. Nick Goepper (Lawrenceburg, IN), who had been duking it out with Bobby Brown (Breckenridge, CO) all winter, did not make finals and placed second in the standings ahead of Brown.

"I skied the best I have this season and now I have the title to prove it," Tom Wallisch said. "It’s exciting looking forward to next year and I am stoked to come back and defend my title next year. With Sochi just around the corner this really gets me excited and hungry for the Olympics.

"I have been working super hard all season at managing competing in both pipe and slope," Devin Logan said. "To be on the podium for overall slopestyle champs is awesome."