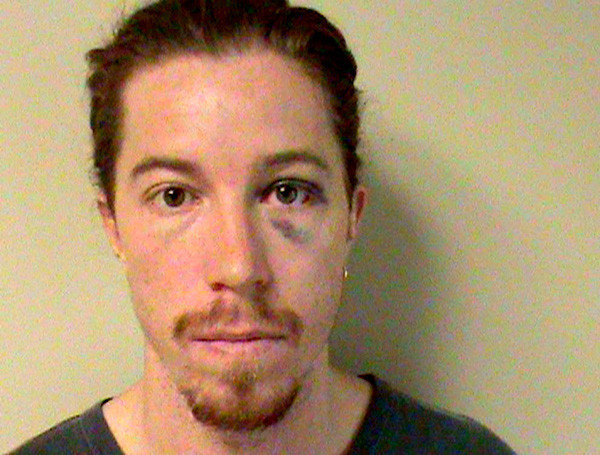 Via The Los Angeles Times — Evidently, Shaun White, aka the Flying Tomato, is not nearly as fleet on foot as he is on a board.

The Olympic gold medalist in snowboarding and X Games star in skateboarding has been arrested and charged in Nashville, Tenn., for public intoxication and vandalism during an apparent drunken rampage at a hotel.

According to Nashville police, White also got into an altercation with another person who tried to prevent White from fleeing the hotel, where he allegedly broke a phone and pulled a fire alarm, which caused an evacuation.

White reportedly tried to hail a cab after the evacuation of the hotel and was prevented from leaving by another person, who said White kicked them and tried to flee on foot. The person reportedly chased White down and got into a brief altercation with him.

Police reported that White appeared to be extremely intoxicated and smelled of alcohol. He was taken to a hospital and charged with public intoxication and vandalism.

White's booking mug shot shows him with a black eye.

Wire service and Internet reports contributed to this story.