News: Sarah Burke To Be Inducted Into Canadian Olympic Hall Of Fame 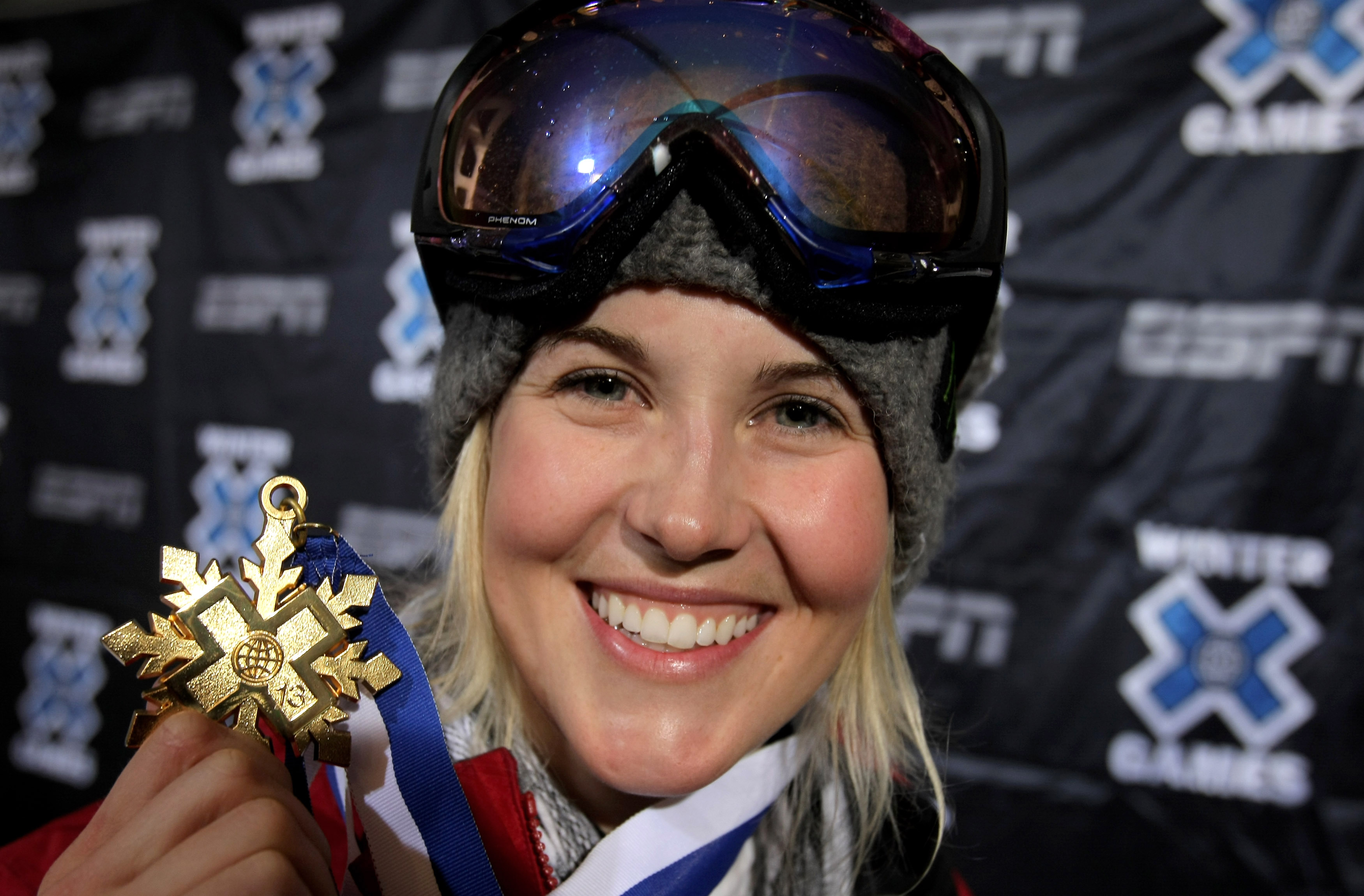 “Sarah was one of those extraordinary women who believed that anything was possible,” Burke’s mother Jan Phelan said. “I think that her belief not only helped her succeed, but inspired others to be the best that they could be. I know that Sarah would be happy that all she worked for and sought to achieve is being honored with her induction into the Canadian Olympic Hall of Fame.
The 2012 Canadian Olympic Hall of Fame Gala Dinner and Induction Ceremony will take place September 21, 2012, at Toronto’s Air Canada Centre, capping off a week of activities from Ottawa to Toronto.

Sarah Burke was raised in Midland, Ontario, Canada, and got her start skiing with her family when she was five years old. She first competed in moguls and was a member of Team Ontario before switching to freeskiing and winning the Halfpipe competition at the 2001 U.S. Open of Freeskiing.

Burke was also a world champion in 2005 when she won the Halfpipe competition in Ruka, Finland. She was an influential voice to have Superpipe added to the 2014 Olympic program in Sochi.

Among her legendary accomplishments, Burke was the first woman to land a 1080-degree spin (three full rotations) in competition and won the 2007 ESPY award as Best Female Action Sports Athlete.

A freestyle skier and pioneer in the Halfpipe event, Sarah Burke died this past winter after a training accident.