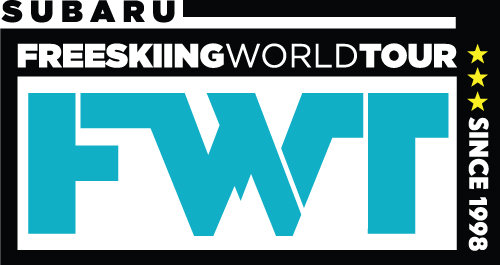 Salt Lake City, Utah – Moonlight Basin is finalized as host of the sole qualifier stop on the 2011-2012 Subaru Freeskiing World Tour. This event is an important component to the tour because it gives unknown athletes a chance to pre-qualify for the rest of the 2012 stops. A small group of athletes will be pre-qualified into the event based on last year’s tour standings, and the rest of the spots will remain open to the public. Registration for the event is now open.

“We are very excited to host a Subaru Freeskiing World Tour event, to be able to showcase the incredibly challenging inbounds terrain that we have here at Moonlight Basin,” said Greg Pack, General Manager of Moonlight Basin.

Located in southwestern Montana, this Rocky Mountain resort has the steep terrain and consistent snowfall to make for excellent venue for upcoming skiers to earn their spot on the tour. Moonlight Basin averages over 400 inches of snowfall a year, boasts 2,720 feet of lift serviced vertical terrain and steep chutes and gullies on the north face of Lone Mountain known as “The Headwaters.”

“After scouring the western United States resorts, we found many good options to host a qualifier, but we choose Moonlight Basin over the rest based on their unique terrain and resort culture that embraces freeskiing. It's going to be great to move the qualifier to Montana, and can’t wait to see some of the local talent that has been hiding up there,” said Event Director Bryan Barlow.