News: Eye Of The Condor Returns To Ski La Parva, Partners With IF3 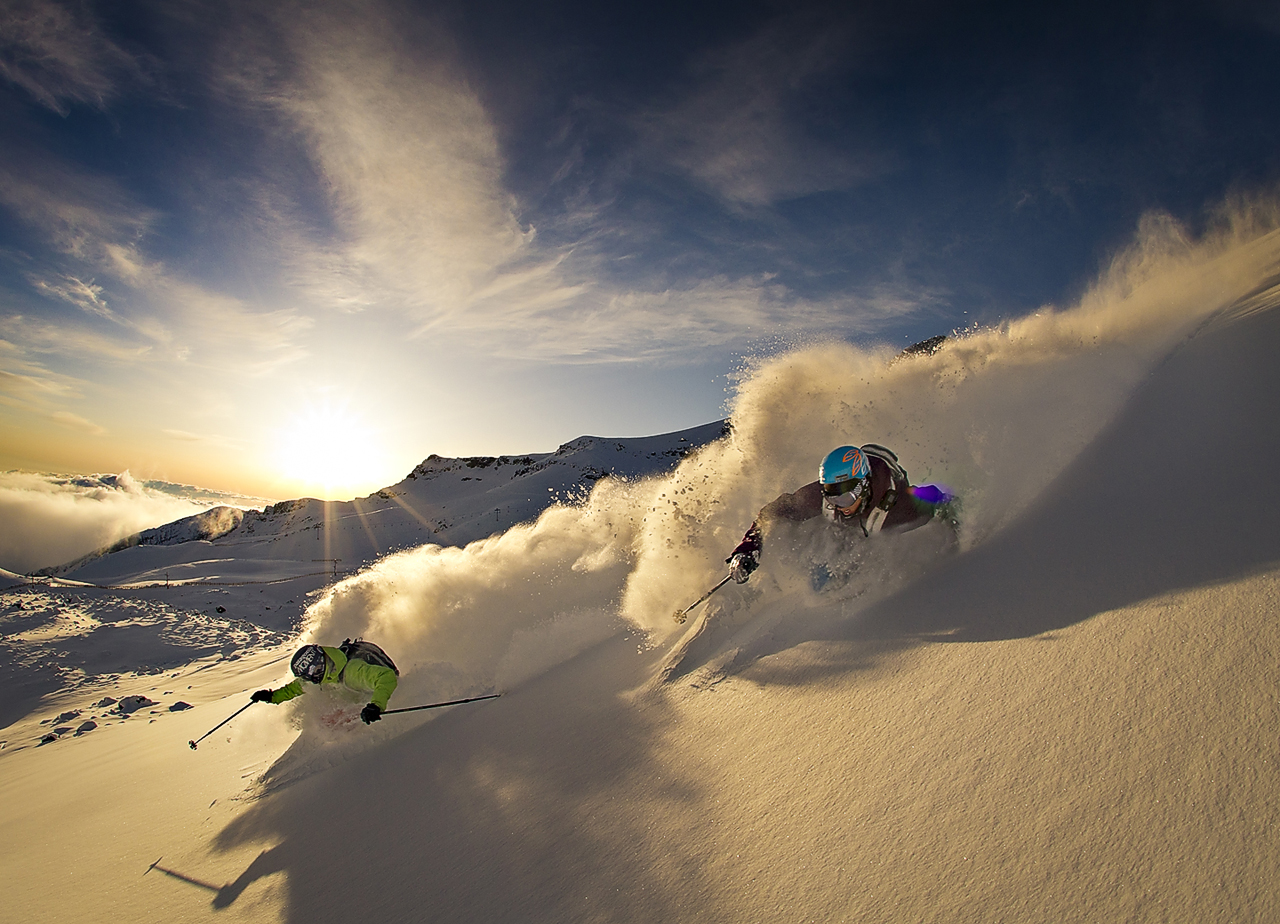 Members of Dubsatch Collective blast through powder in 2011 at Ski La Parva in Chile during the Eye Of The Condor film and photo competition.

SANTIAGO, CHILE — After an extremely successful event in 2011, Ski La Parva is pleased to announce the return of Sony Eye of the Condor — a weeklong film and photo competition set in the Andes. Presented by Sony, Subaru Chile and Delta Airlines, Sony Eye of the Condor 2 will showcase elite athletes and photographers from around the world from July 27 to August 4, 2012. A new partnership with IF3 will provide increased media distribution for teams and brands, as well as the first ever IF3 Film Festival La Parva/Chile in Santiago. An all-star panel of judges — including Ingrid Backstrom and Chris Davenport — and athletes including the K2 Factory Team — will surely set a high benchmark for what’s to come in the 2012/2013 season.

“With the direction of the sport focusing on digital media and quality of production, we have created a venue for athletes and brands to showcase their highest quality work in a cultivating environment,” says Ski La Parva’s Director of Corporate Sales and Marketing Rodrigo Medina. “Not only does Sony Eye of the Condor provide a great outlet for competitors, the laid back Chilean atmosphere provides a great platform for industry leaders to discuss the state of the sport.”

In addition to the competition, which will award cash prizes to the best video and photography portfolio, Sony Eye of the Condor will support local arts, with a photography exhibition showcasing local talent. The event will also provide a forum for broader discussion with seminars, photo retrospectives and other events that seek to examine the roll that action sports and photography play in society at large.

“The Eye of the Condor is such an awesome event because it celebrates the creativity in skiing; it's really open to interpretation and gives teams the freedom to show how much fun skiing is in whichever way they choose.” Says judge Ingrid Backstrom. “Plus to have the film and photos set against such an insane backdrop way up in the Andes guarantees some truly stunning imagery”

The week of festivities will culminate in the booming metropolis of Santiago de Chile at the first annual IF3 La Parva/Chile. The one night film festival will celebrate the global Freeskiing film community, complete with athlete autograph sessions, film screenings, vendors, and live music. The winning films and photos from Sony Eye of The Condor will be showcased around the globe at IF3 International Film Festivals, including Montreal, Quebec; Annecy France; and Innsbruck Austria. “We are extremely excited about our new partnership with IF3, we feel it’s going to show the international community the beauty and uniqueness of the Chilean ski community,” says Medina.

“The Eye of the Condor competition is an amazing event” says Team Discrete (2011 EOTC People’s Choice Award) member and 2012 Red Bull Cold Rush Champion Rachel Burks “It's rad, because all the teams are staying in the same area, dining together, running into each other on the slopes — it’s the perfect competition atmosphere.”

Eye of the Condor is presented with the support of Sony, Subaru Chile, Delta Airlines and Columbia Sportswear. For more information please refer to http://www.laparva.cl/eyeofthecondor/.