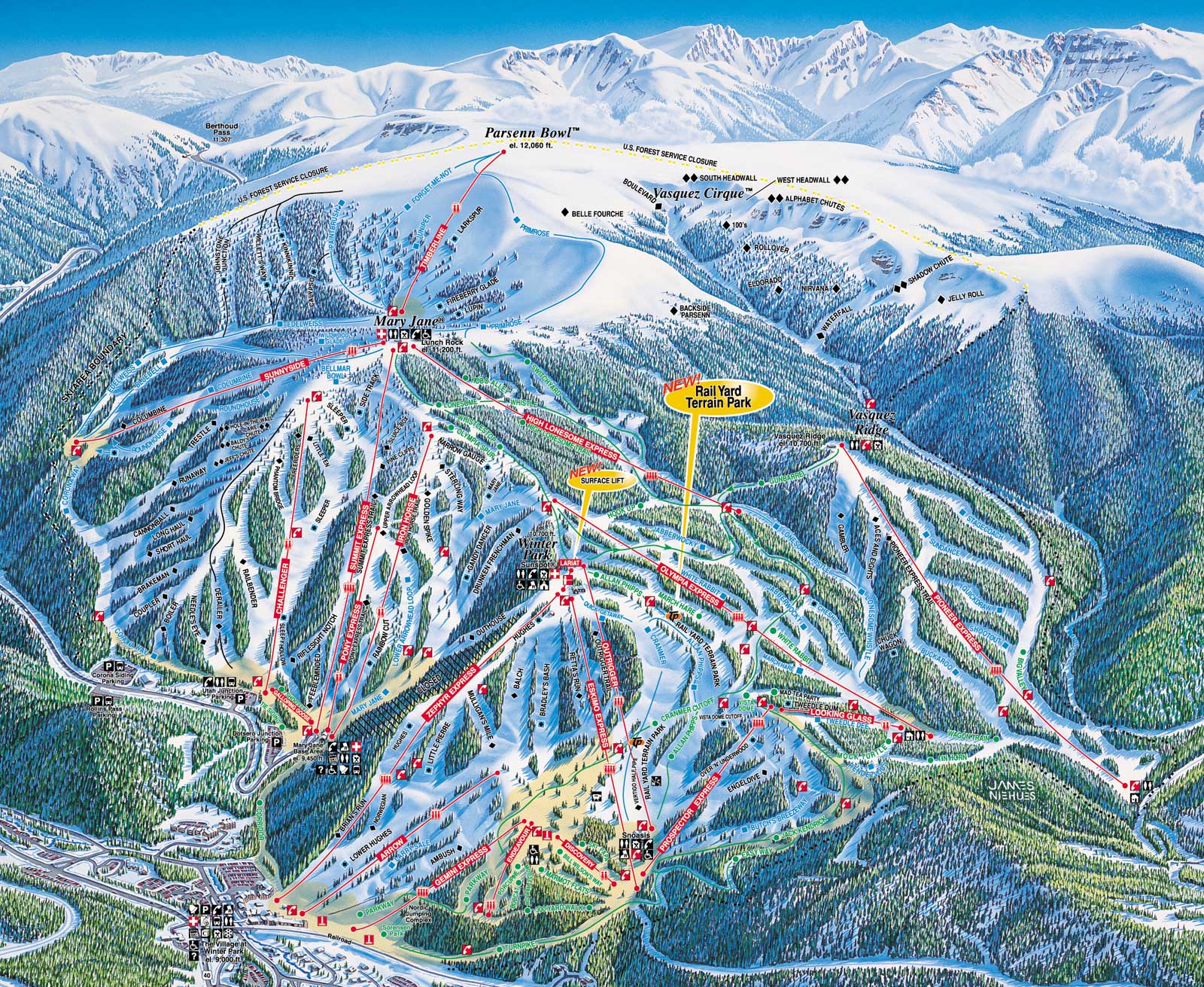 Story by Kristen Lodge of the Vail Daily:

GRAND COUNTY, Colorado — The family of Christopher Norris, who died in January at Winter Park Resort after being caught in an avalanche in the Trestle Trees area, has filed a wrongful death lawsuit in Grand County District Court.

The complaint has been filed against Intrawest Winter Park Operations Corporation, which manages and operates Winter Park Resort.

The complaint alleges that Winter Park officials knew or should have known about the slopes within the boundaries of the Winter Park Resort that could have been prone to avalanches. The document also states that the resort knew about avalanche warnings that day and that they should have known the Trestle Trees area was likely to experience avalanches and therefore was not safe.

Winter Park Resort officials “had the duty to close those areas within its boundary which it knew or should have known posed an avalanche hazard to skiers under the conditions existing on January 22, 2012,” according to the complaint.

Intrawest officials in Denver referred inquiries to Winter Park Resort, which did not respond to three phone calls beginning May 18 seeking response to the lawsuit's allegations.

Salyndra E. Fleury is the surviving spouse and has hired attorney James Heckbert, of Burg Simpson Eldredge Hersh and Jardine, P.C., who is working from Steamboat Springs.

“There were avalanche warnings in the backcountry, and they were telling people to go to the safety of ski areas where they control avalanches,” said Heckbert in a phone interview May 17.

The Trestle Trees were not roped off, and signs were not posted showing the area as closed, he said.

The next step in the process is for Winter Park to respond to the claim as part of the discovery process.

State law
The Colorado Ski Safety Act states that “no skier may make any claim against or recover from any ski area operator for injury resulting from any of the inherent dangers and risks of skiing.”

The Act also states the limit of liability attributable to non-economic loss or injury is $250,000.

avalanche cycle has largely run its course, so I will drop the Avalanche Warning, but natural avalanches are still possible today. Triggering slides will be easy today, and some of them will be bigger than what we have seen so far this winter.”