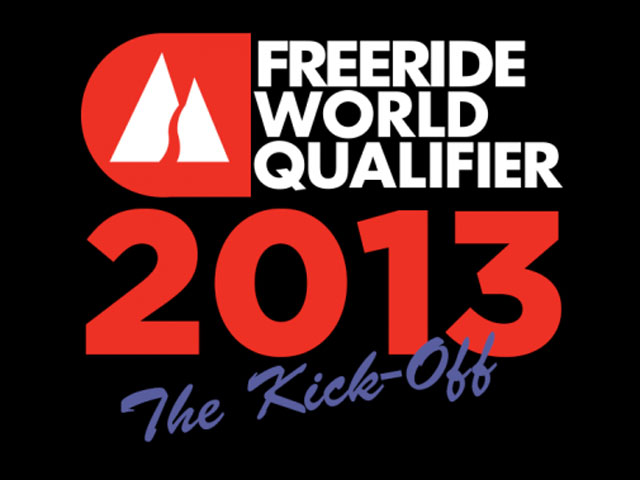 There will be one FWQ ranking, taking the best three results of each rider. The ranking list starts at zero every new season.

This competition will be a Four-Star event, associated with the Freeride World Tour and a critical opportunity for up and coming athletes to earn points toward their worldwide ranking.

With a $10,000 prize purse, the open event will attract the world’s top freeskiers from around the globe to compete at a backcountry venue only accessible by snowcat and touring.

These events are as much about the athletes as they are the mountain, which makes them local favorites amongst competitors. The mountains just so happen to be freeride meccas and a breeding ground for so many of New Zealand’s top big-mountain skiers and snowboarders.

Both events are Two-Star Freeride World Tour Qualifiers (FWQ) and have $5000 prize pool per event. New terrain is on offer given good conditions and there is already interest from a strong collection of local and international riders. The K2 Big Mtn CHILL Series starts at Mt Olympus on the August 22 and moves to Craigieburn from August 24-26. Check the 2011 videos here and here.

Registration has officially opened for the Big Mountain contest of The North Face Freeski Open of New Zealand. A total prize pool of $42,000NZ spread across the three disciplines will certainly entice many international and local freeskiers to sign up to compete at this World Class event.

After a short delay, the registration for the Big Mountain and Three-Star Freeride World Qualifier event is open for all Freeriders looking to shred the gnar in New Zealand.

This is the second year in a row that both the Big Mountain Qualifier and the Finals have been held at The Remarkables, a ski resort close to picturesque Queenstown.