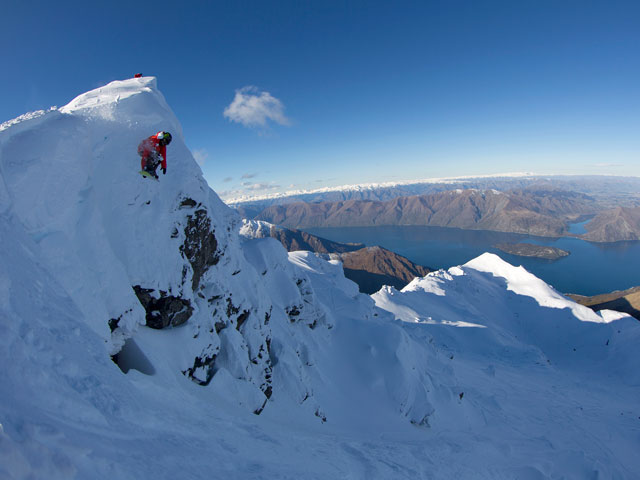 Wanaka, New Zealand – The 2012 World Heli Challenge is currently going down in Mt. Aspiring National Park, New Zealand. The event brings fifty of the world's best athletes together to compete in a big-mountain freeriding showdown. Venues are only accessible by helicopter and include skiers, snowboarders and telemark skiers.

On August 16, scores will be combined from Freeride Day and Extreme Day to determine the best overall athletes. The photos herein were taken by Tony Harrington, avid extreme skier and founder of the event, during the freestyle competition that was held on the event's first blue-bird day. 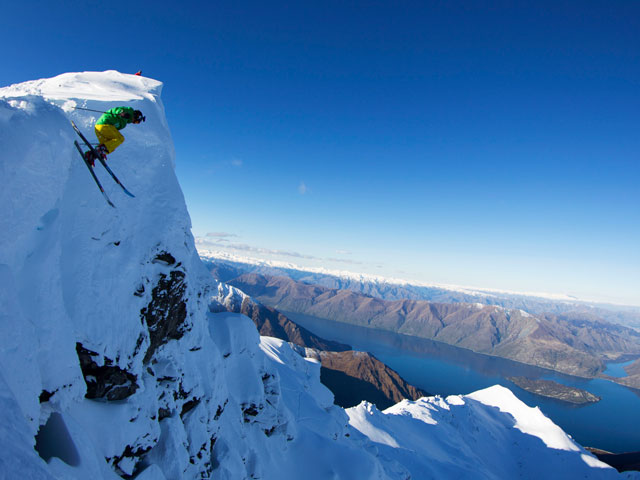 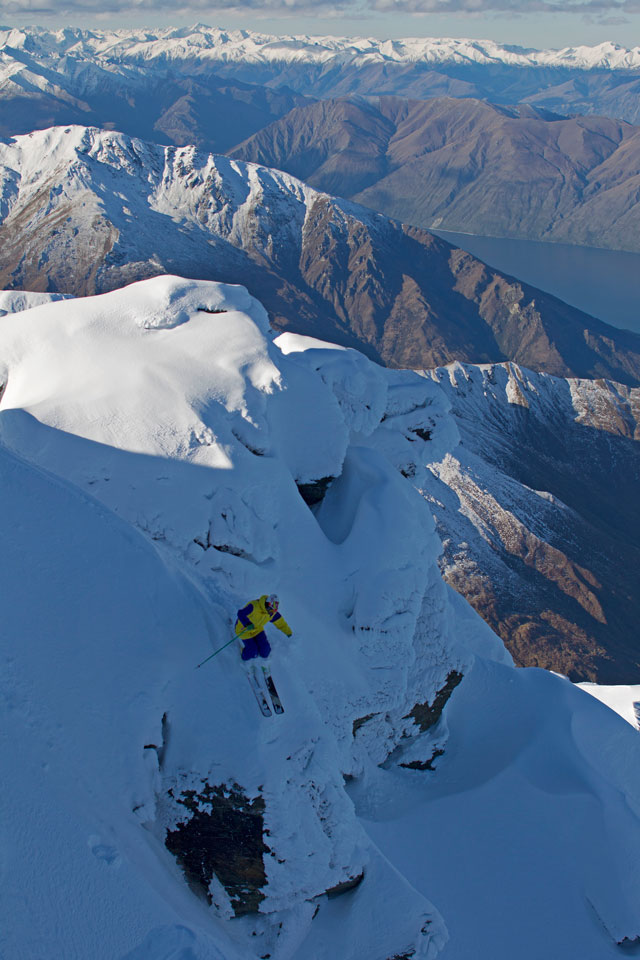 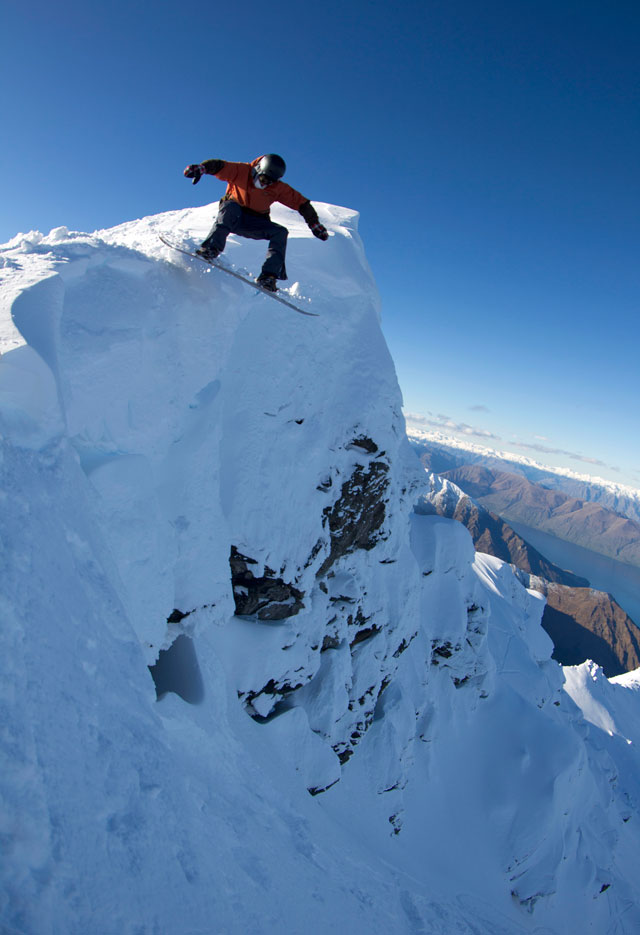