My Icy Slide in Telluride 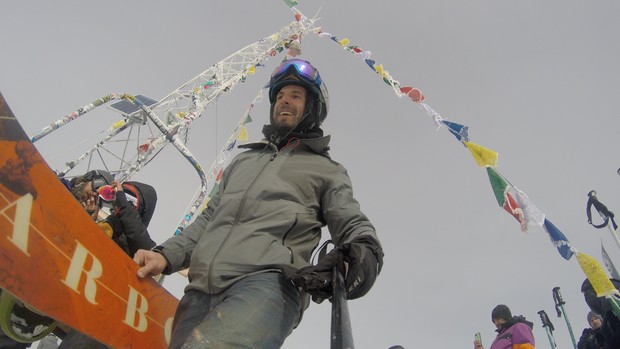 Did Highlands Bowl on a deep powder day for the first time ever.

After the storm system that dropped 36" around the Roaring Fork, I felt the need to pack the truck and drive far away. Gas was below $1.50. An awesome couple I know went to the Ouray Ice Festival back in January and raved about the time they had skiing in Telluride. The weather was to be warm and sunny. All systems go!

Having visited Telluride this fall before the snow hit, I was somewhat comfortable with the layout of the lifts. Traversed across the park avoiding as many as possible early on. Simple decided to sail along groomers. What could I find? On intuition alone, I ended up at the top of a lift and saw this to my left: 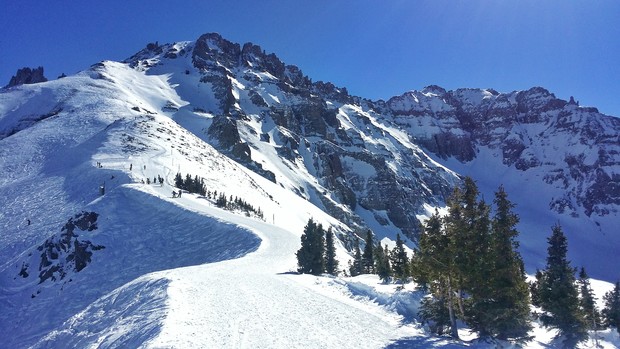 The hike up Prospect Bowl

No illusions crept up. I saw gorgeous plumes of snow blowing off and onto all the rocks. The warmer weather would probably serve up some ice this morning. The story of those snowboarders in Jackson was still loud in my head. The cliff bands here displayed themselves proudly. Since I was unfamiliar with the terrain, I was extremely content to hike halfway up. Saw a group of skiers drop into Mountain Quail and decided to follow their lead. 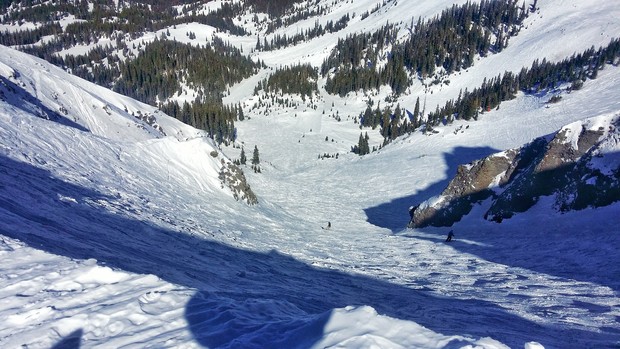 The powder was missing for this to be an epic run but it was good fun! Geologically stunning area from every angle. Half of the powder stashes were icy or heavy as if mixed with sand. Some smooth butter could still be found from time to time though! The hunt was on!

Once I had to pick lifts again, I decided to hit the area from the other side for a different view. As luck would have it, 'Glider Bob' was buzzing the ridge and treating everyone to an awesome show. Exited off the lift, took a right, and waved at Ski Patrol sitting in their shack. Then I strapped in for this: (Not having a clue what was about to transpire) 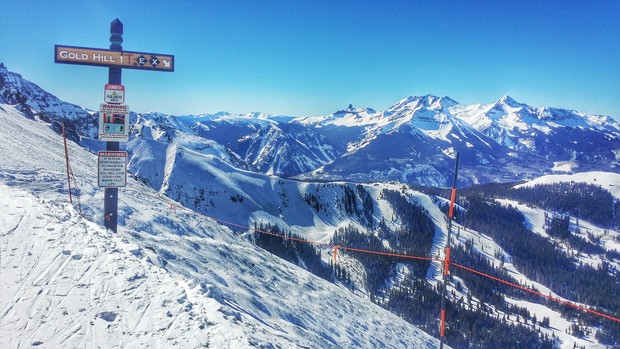 Exploration can be fun, terrifying, or BOTH?

At the very top it was very icy with rocks poking up to scratch wax or worse. The chute was fun enough with the same type of shallow and icy moguls. I knew there were cliffs so I just kept a healthy eye out. Near the end of that section, all the ropes diverted you into the woods for a traverse or decent. Cliffs were the reason and ushers of this. The sun had split open some of the snow pack. Dirt and stone was apparent as I shimmied my way past that ugly section. I paused having just cleared all that, looked down, and remarked to myself that the next part looked rather steep and icy. Lots of trees were scattered throughout the slope.

As soon as I went into it, my heel edge slipped out and I began to slide. Ice shavings and snow started to spray around me as I picked up speed. Maybe I looked like a comet with all that I was kicking up. My mindset at this time was not playful however. I was out of control and swooshing past trees unable to control myself. Spiking my right middle and index fingers, looking for a pocket or hold, was proving absolutely futile. Panic did not set in or cloud my thoughts. Kept my head up and aimed my feet for a tree 20' below me and coming fast. I was going too fast to grab anything. Reality popped up that I was dealing with a serious KY tipped pickle. In the moment, I thought it would be best to shatter my board and/or take a huge groin shot than continue this slide of terror. Flexed my legs and prepared for impact...

I hit the snow that was trapped on the upside of that beautiful woody organism. Laid there for a minute then began to flex everything to determine my center of gravity. I had gone down 60 feet from where I started. To my left was more icy descent. To my right were some ledges and moguls. Proper looking downhill again! Sat up, reevaluated a couple more times, weighed taking my board off, and decided to go 'as is'. Cruised across into my target and Z cut down the rest of that forest section. 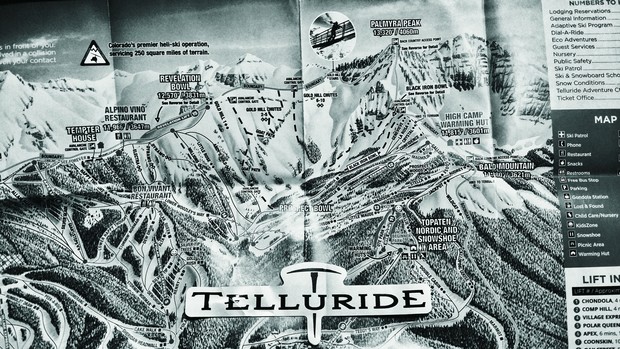 Happily ever after! Spun around on groomers for a couple hours like a cough syrup dosed ballerina. I ate a BIG bowl of CHILL after that. If it was cereal, it would have been Lucky Charms. All the contest marshmallows in that first pour. Since discovering what a tension knot does and feels like in a skydive, I had not encountered such a threatening situation that I needed to rectify that quickly. Rather happy I did not rotate and slide down head first at any point. Might be making a cake and brownies for my guardian angels. Something out there is sponsoring me and that's A-OK!!! 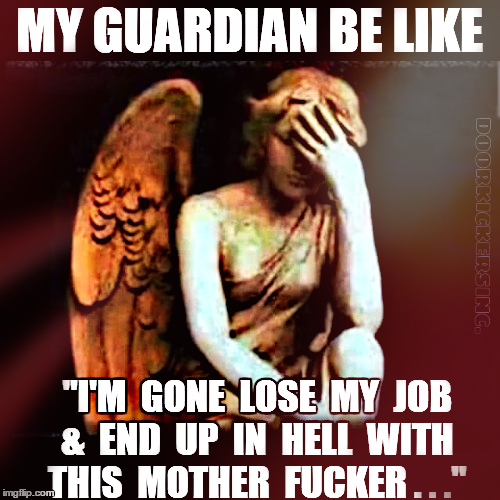