I can’t be the only one out there that thinks going a little too fast, a little too big, and sending it more often than not is most certainly always a good thing! Maybe it was the 2 years I spent at Kicking Horse “just givin’er” up in Canada, or the 60 foot park hits in Montreal to sheer ice, but it doesn’t feel like a truly great ski day until you have sent it with no regard. Take-offs with no landing gear, getting snow in every orifice, shin-bang, skiing pow with no goggles, these are all valiant efforts to get it done!

Considering my 1rst episode claiming to be Ice Man, my ego has taken its lumps along with my body over the past decade, trying to become a glimmer of Seth Morrison in Ski movie 1. These are the “all-most” sick lines of the year, but for one reason or another; a blown couple of tendons, didn’t eat my snickers, too many safety meetings, or that last run from the top after a cocktail, spending almost 800 feet sliding on my face eating small trees and chunder, they just didn’t pan out the way I pictured them the night before watching “The ART of FLIGHT” or The WAY I SEE it, talking a lot of game but not backing up the sofa chatter with results.

In most cases it lands you the “only” girl at the bar, a good seat in the lodge, (u know with the cool guys that are always warm & dry), and the authentic bad-ass label at your home mountain. The sick bird award is more coveted than winning because, you don’t have to stick the sick bird award, you just have to be loco and hit the biggest feature out there!

After a number of years at 100 days a year, and pushing for 100 feet of air/day, things can and will go wrong, leaving you with nagging injuries that will never heal until you stop skiing. So, next time eat your wheaties, man up or down, throw caution to the wind, and hit that PNW snow with confidence knowing that a couple tomahawks, 21 DIN bindings, a helmet, and some body armor, and you’ll at least live long enough to tell everyone at the bar “how you sent it so big, and then it was like, wow, man, and then, dude, it was sick bro! should a been there!”

-- John Wells currently is training to come back after ankle surgery, after a miss-calculation of a pillow to flat, last March. Continuing to ski on a torn ankle through March and April, the goods were gotten but not always cleanly!

John has come to the conclusion that,

“Any landing you walk away from is a good landing." 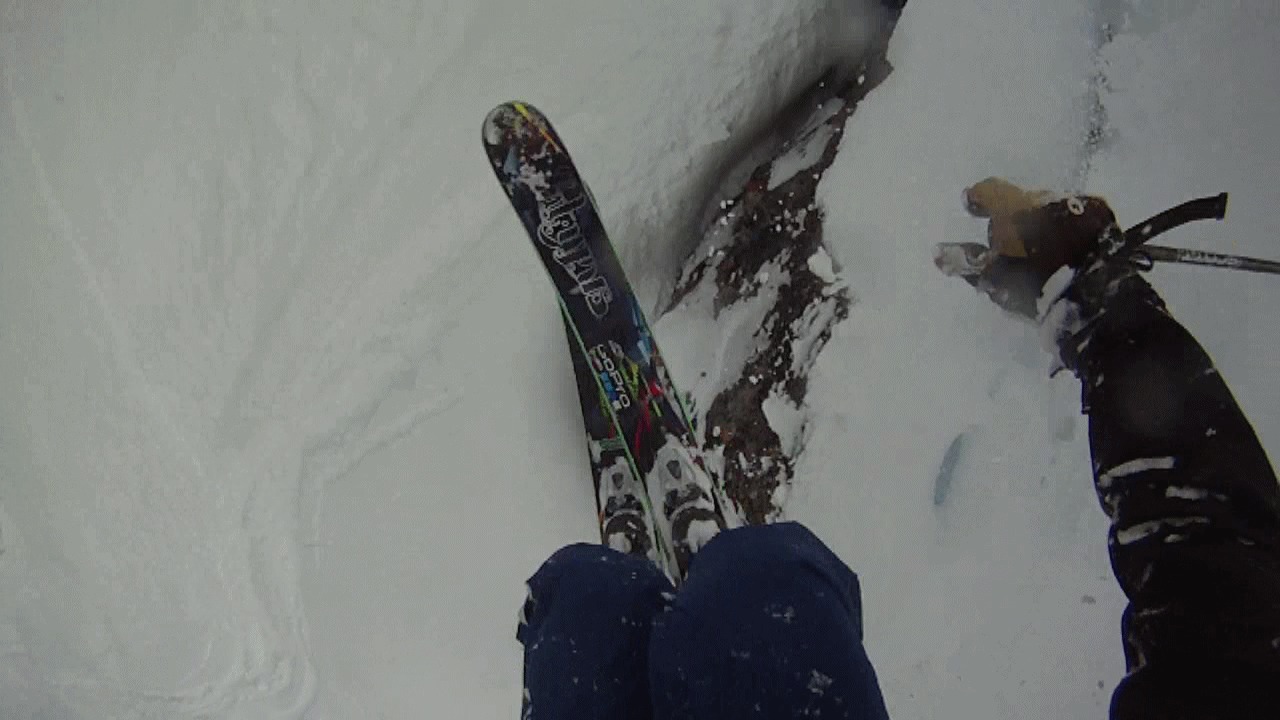 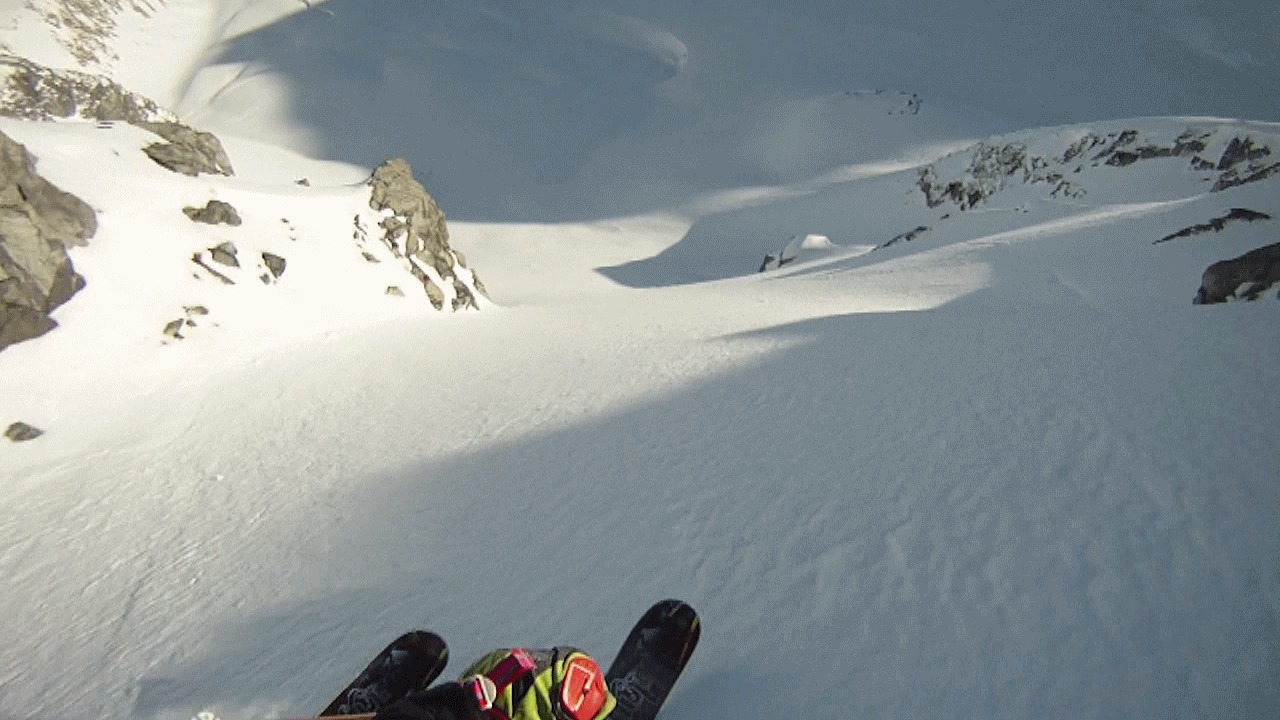 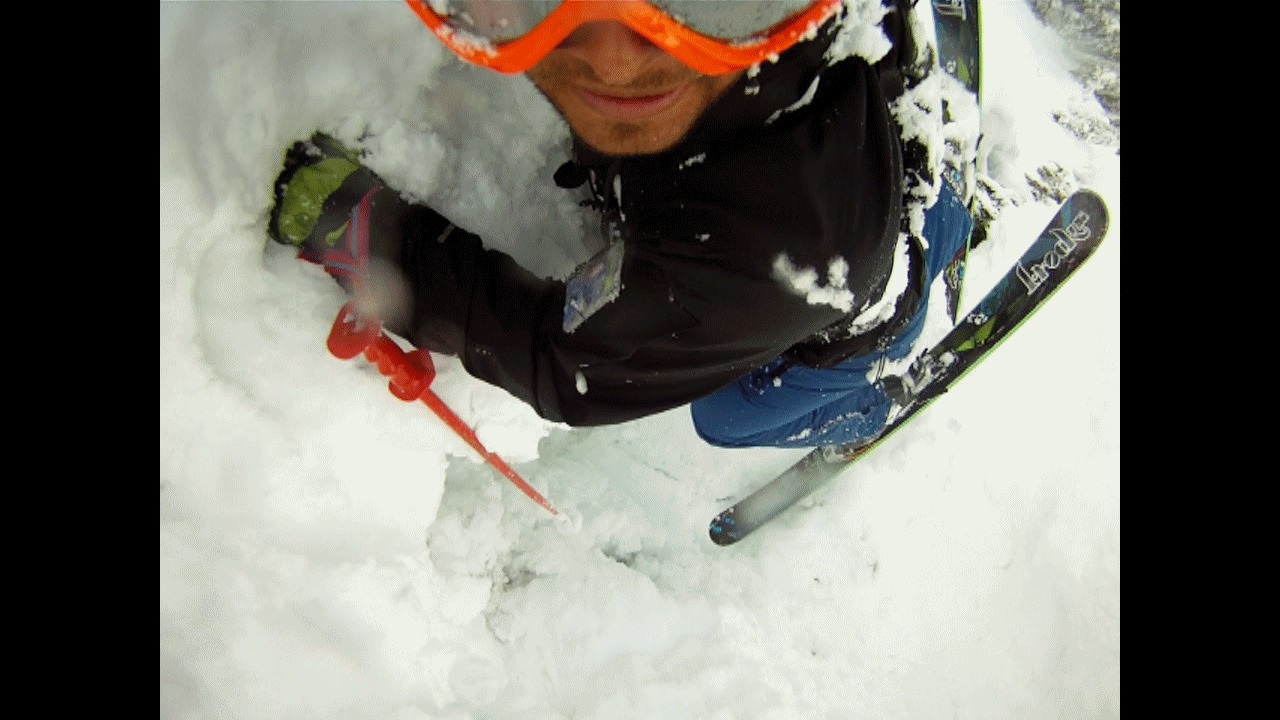 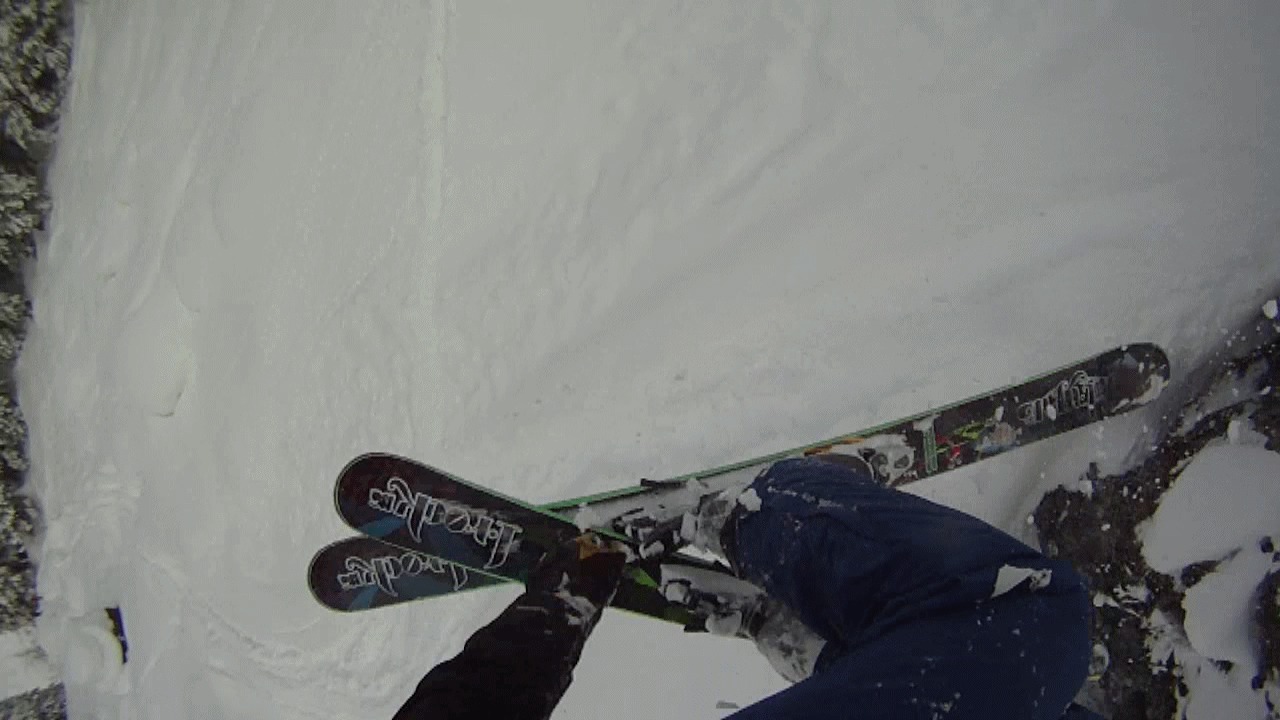 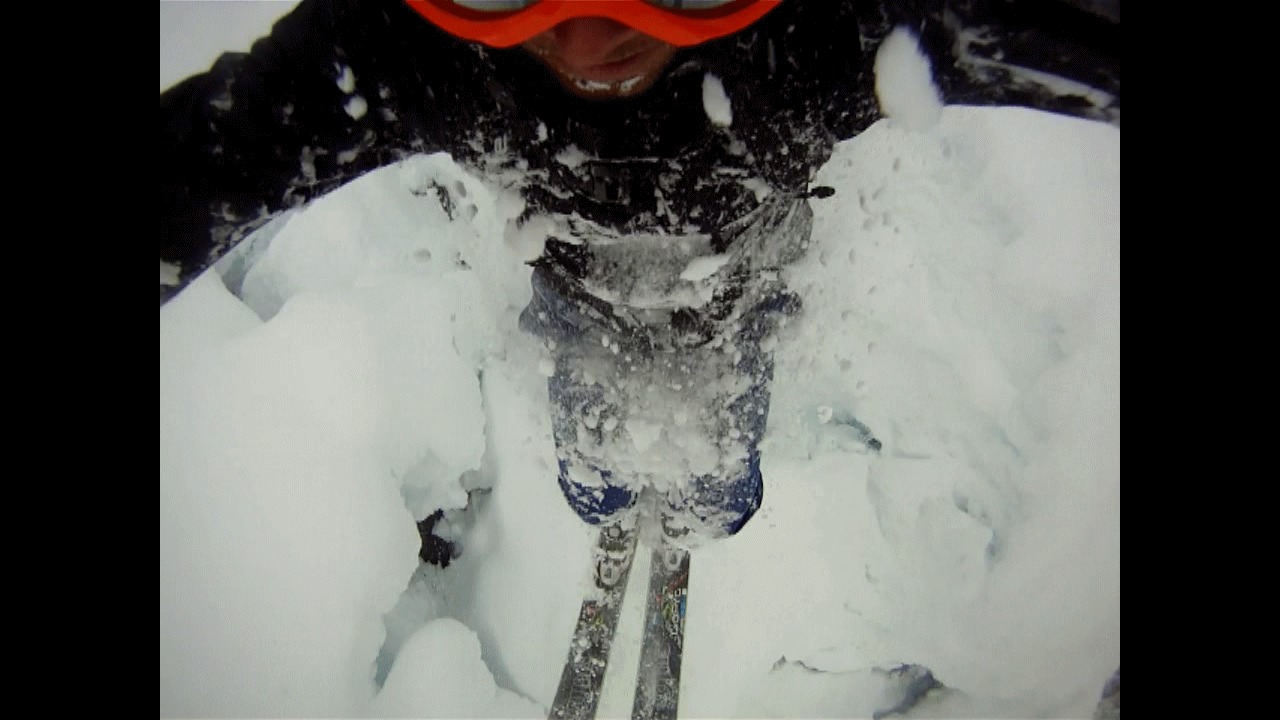 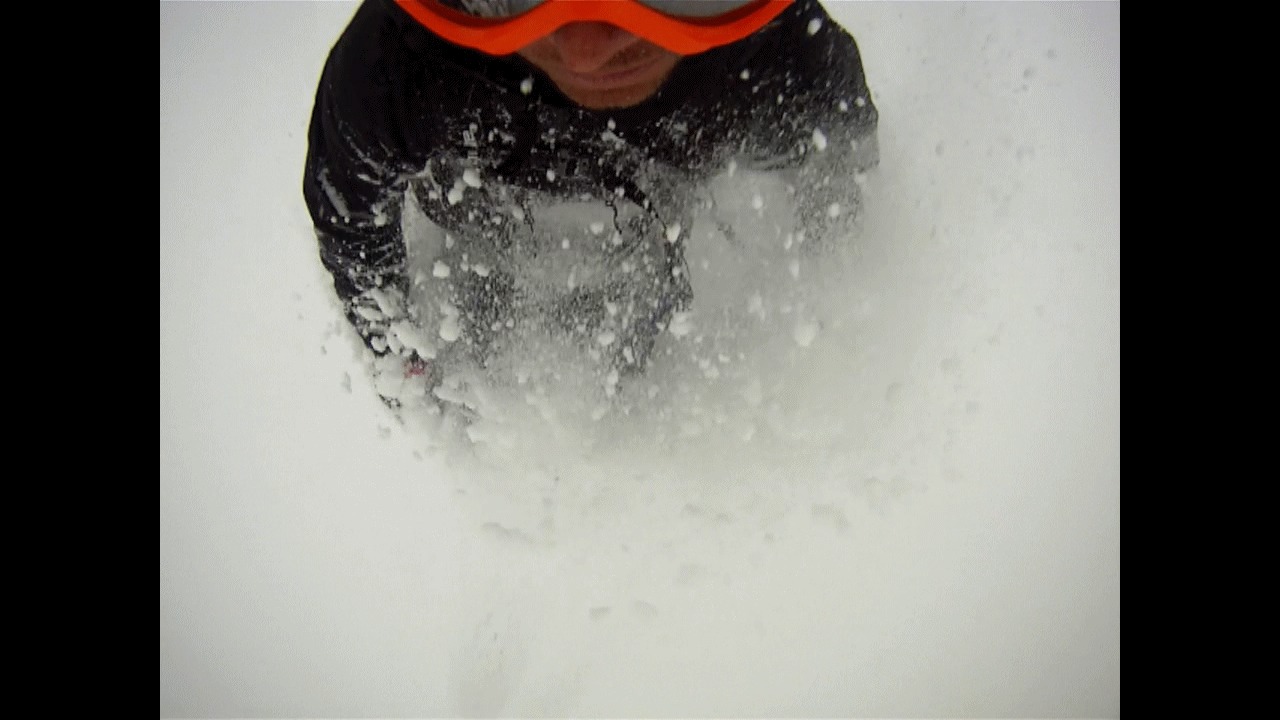 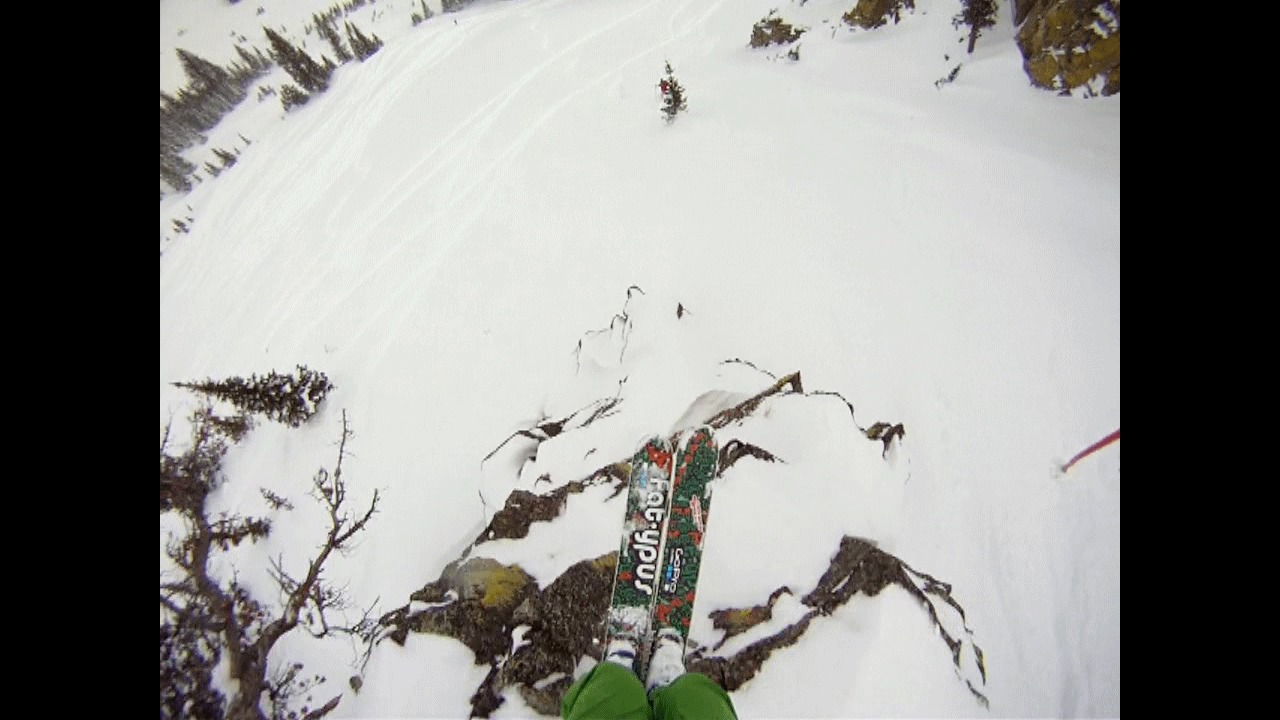