Interview: Getting In The Freedom Chair With Josh Dueck

At the 2010 Winter Paralympics in Vancouver, British Columbia, Josh Dueck had big expectations. The Kimberley, B.C.-native wanted gold. With 10,000 onlookers, many of them sporting the “Go Josh Go” T-shirts his wife had made to raise money so his family could stay near the mountain, Dueck finished fifth.

“Honestly, it was more disappointing and harder to digest than finding out I was paralyzed,” Dueck said. “Because I had geared myself up for this moment, this fairytale story.”

In 2004, Dueck was paralyzed from the waist down after overshooting a jump. At the time, he was an aspiring coach in Canadian freestyle skiing, working with young talents like Riley Leboe, TJ Schiller, Justin Dorey and Josh Bibby. Six years later, Dueck’s first Olympic campaign wasn’t a total disappointment. He won silver in the slalom the day before the downhill, and the ensuing media attention lead to talks with Mike Douglas about doing a Salomon Freeski.TV webisode. Douglas thought he had such a good story, he decided to make a short film about Dueck with cinematographer Jeff Thomas. The film, "The Freedom Chair," which tells Dueck’s inspirational story, premieres Sept. 15 at the International Freeski Film Festival in Montreal. Tetongravity.com caught up with Dueck, who is also the world record holder in high-fiving, to talk about his accident, racing, the film, and his first love, skiing powder. 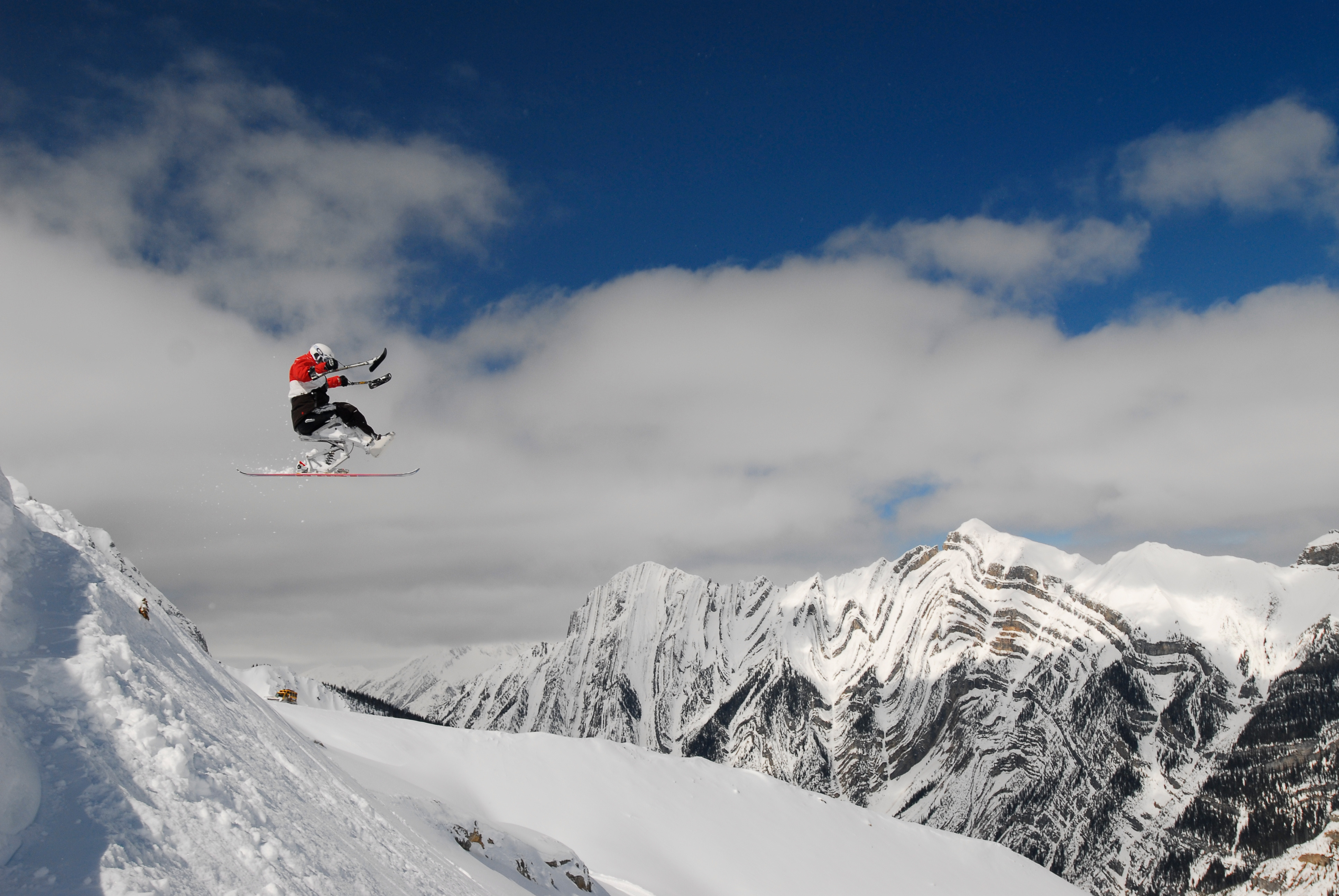 I was pretty quick to drop the shovel whenever I could, and I put on a helmet and did a speed check and three-quarters up the in-run wasn’t fast enough, so I went to the top. It was an uncommon starting point but it was spring and slow. It felt a bit fast and I thought I was going to slow down. As I was going up the transition and up the face of the jump I knew very well that I was fucked.

There were some athletes down there hanging out and [the doctor] said, ‘I just need to talk to Josh,’ and he closed the door and he’s looking at me and smiling but has tears coming down his cheek and says, ‘Dude, you’re going to kick ass in a wheelchair.’ And I was like, ‘fuck me.’

The unanimous reaction was like, 'dude, you didn’t deserve this.' My wife was like, 'if everybody is feeling sorry for you, you are going to feel sorry for yourself. We need a beer fridge, we need some posters and get the TV out of here.' The sound of a beer getting cracked puts everybody at ease.

That momentum was crazy and put a ton of wind into my sails and made it as effortless as can be. I’m as average as they get. I was never really that confident but suddenly the momentum and positive energy was insane. ... It was like, alright, 'I’m going to get out there and give ‘er.'

It was second to none to be in front of the home crowd, like when I was looking down at the crowd — and in the slalom start you can see the finish area and you can see the faces of 10,000 people that are down there. I can see my old coach, the kids I used to coach, and friends from all over.

I got wrapped up in a great community of people. The freestyle world has been so good to me and that made a great story and Mike had the foresight and wisdom to tell a great story. It’s the first time anybody has ever been able to tell my story the way I wanted it to be told, the way it should be told.

Jeffy [Thomas], he is the hardest working motherfucker I know, and he’s like, 'I just put a little segment together,' and it was banger. Oh my god. 'Is that really what you guys were seeing?' That got me so stoked. 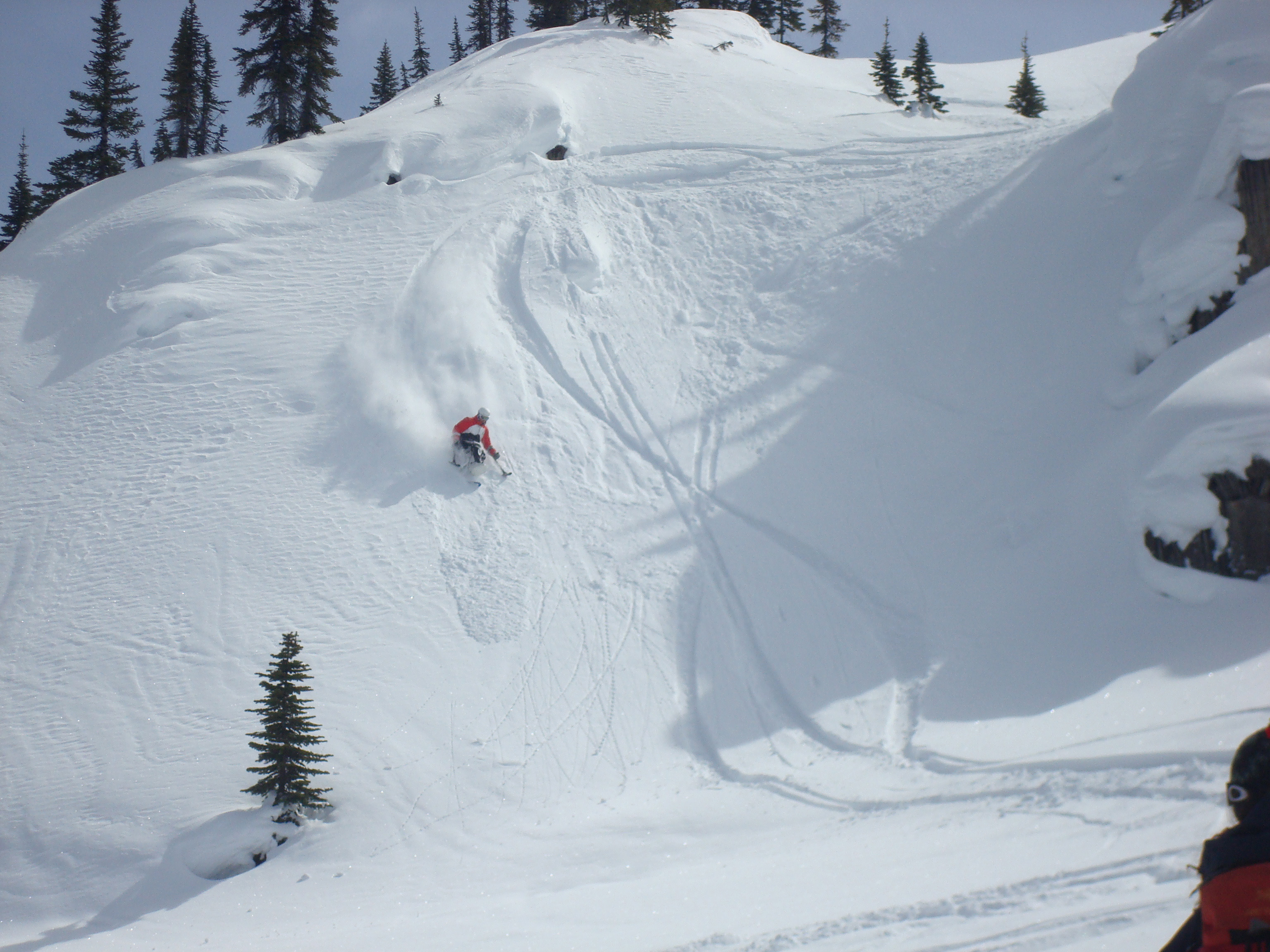 [The film] has given me the confidence to dream anew, to dream something I always wanted to do.

I hope that more filmers want to take a chance and want to show a slightly different aspect to get down the mountains. We’re attracted to pillow zones, jibbing as well. There are a handful of us trying to do the first backflip on snow. The hype is happening. There are more guys that are trying to express themselves on snow in ways they never thought possible.

[My wife] was never overly sympathetic. She’s not holding my hand, but always encouraging me to challenge myself. One of my most ridiculous things I’ve ever done on snow — I got caught above a zone on cliffs and I’m like, 'Holy fuck, I can’t hike out of here. I can’t ski off of this. If I miss it then I’m going to tomahawk down.' And she’s like, 'no, you got it.' Well, she loves me. So, alright. I just shifted and pointed it and stomped it and it was like, 'oh my god.' The greatest feeling in my life was hitting those lines.

I have a few years left of hard charging and then I’ll pull the plug. I want to start a family, but I’ll always be a soul skier and pow skier as long as I can be.

If you haven’t challenged yourself or created positions to move forward physically, or in your sport, or in any different capacity, I don’t think there’s a neutral. If you aren’t challenging yourself to move forward, what you think is neutral is actually slipping back. 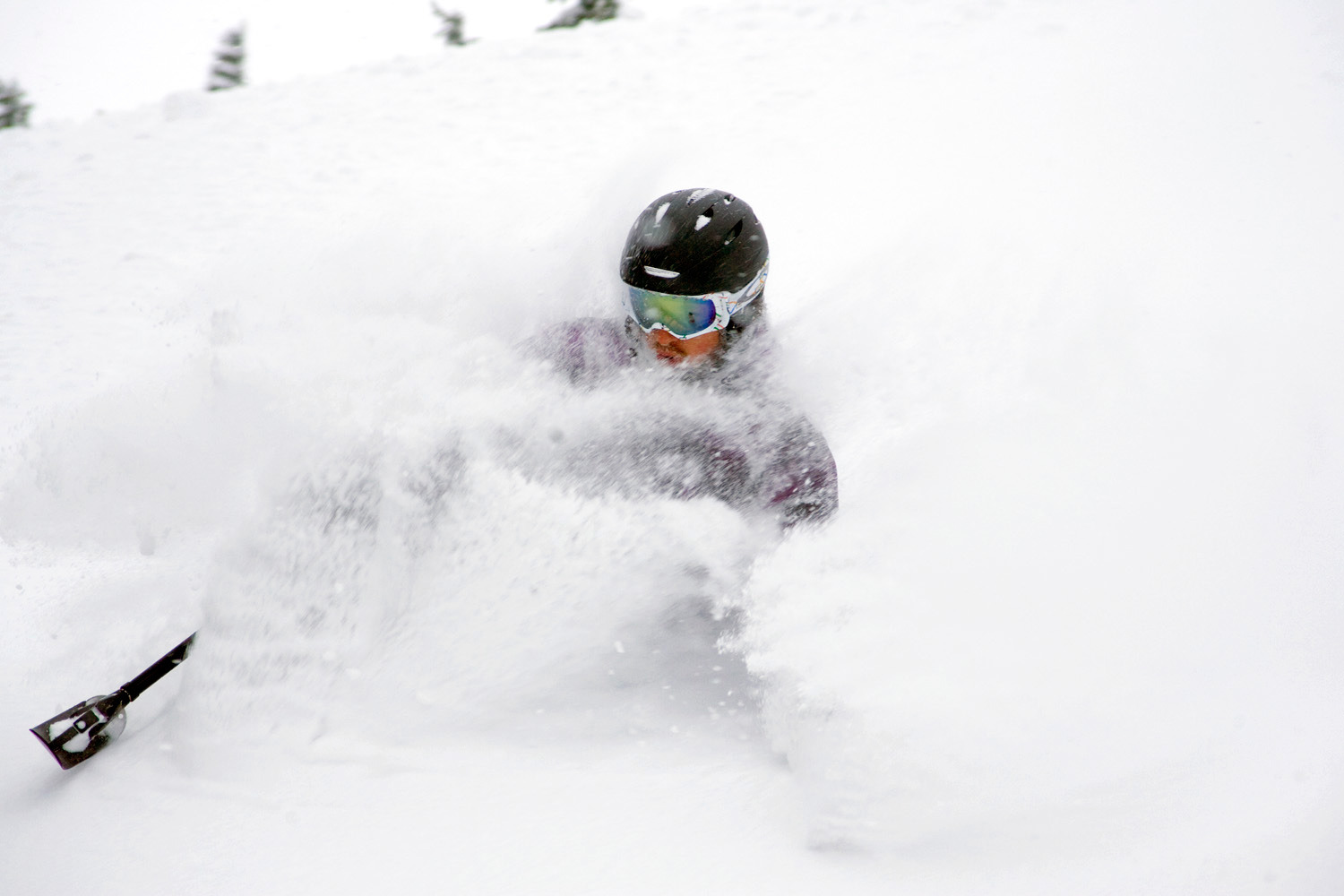