Conlin v. Vail: A Ski Patroller Thinks The Jury Made the Wrong Call 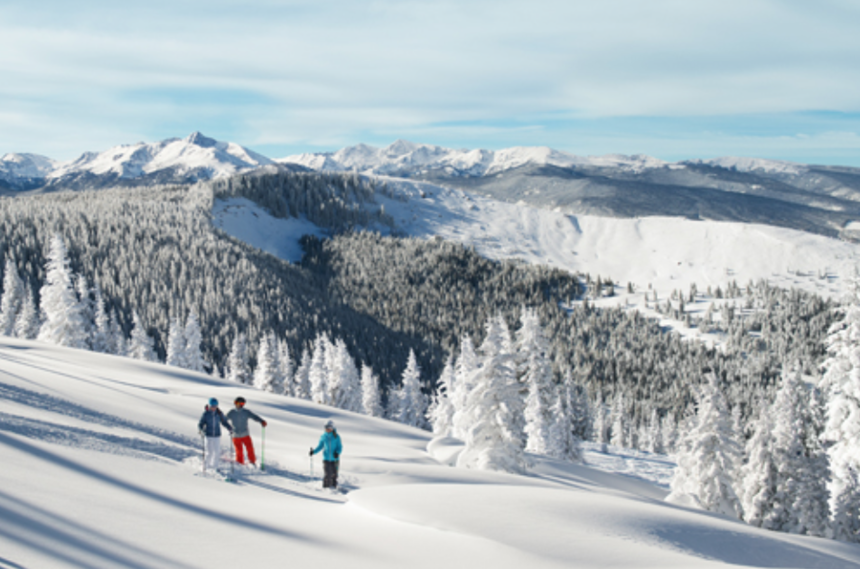 On June 21st, a jury reached the verdict that Vail Resorts was not responsible for the death of 13-year-old Taft Conlin in an in-bounds avalanche. The decision was based on courtroom testimonies from skiers and patrollers regarding closure of the Upper and Lower Prima Cornices.

But yesterday, a former Vail ski patroller, Michael Beckley, stated that the entire cornice should have been closed, in an open letter published by Vail Daily. Beckley worked at the resort for years as a ski instructor, a snowcat driver, and finally as a ski patroller.

The case was regarding the closure of gates for Prima Cornice, the run which took Conlin’s life. While the Upper Cornice was closed to access, the Lower Cornice was open with the presumption that skiers and riders would only go downhill from the gate. 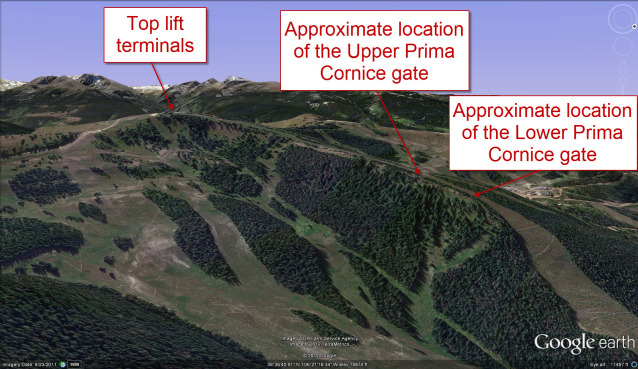 “That lower gate should never have been left open on Jan. 22, 2012. I know for a fact that when skiers entered the lower gates, they routinely hiked uphill. I have seen it countless times, and in time after time when I've skied Prima Cornice, I've seen tracks of skiers who have climbed,” said Beckley. “I always considered the lower gate to be an entrance to the entire Prima Cornice slope.”

Although the case had many witnesses, Beckley is bothered by the fact that only one expert witness--one patroller--was called to testify in the case.

“There are many past patrollers with vast experience who could have spoken to the Prima Cornice facts,” said Beckley. “The jury could have been much better informed as to the history behind the closures to Prima Cornice, the history of hiking up in the area and the incredible snow hazards in that specific area.”

The case is closed, but given the amount of publicity that the Conlin v. Vail case has received, it would not be surprising if the aforementioned statement influences future cases regarding avalanche safety in resorts across the country.