For those of you who missed the El Nino experience in South America last season, some very positive news has just filtered out of The Andes. Chile's Weather Service, la Direccion Meteorologia de Chile, is expecting more snow for the central ski resorts of Portillo and the Tres Valles compared to 2015. This includes higher precipitation for the pre-season months of May and June. 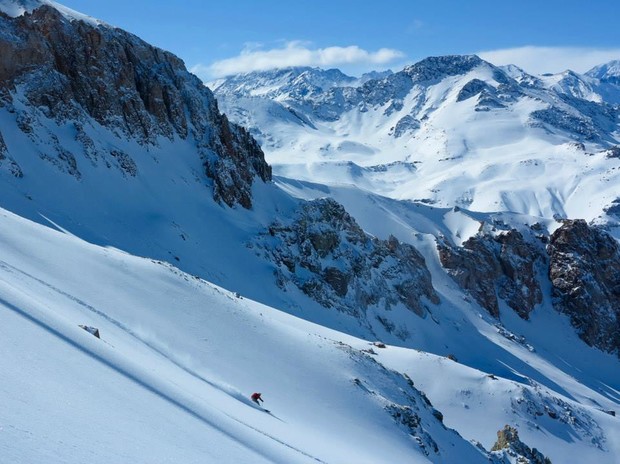 Expected early snows from now until June would provide the ski areas the base they need to kick the season off earlier than the 2015 season that got off to a late but powerful start after a record storm in mid-July that left upwards of 7-10 feet of snow in one go.

More details on the 2016 snow forecast for Chile can be found in the full story here on PowderQuest.com