TEHRAN — An avalanche killed at least eight Iranians including a woman when it struck Friday between two ski resorts near Tehran, ISNA news agency reported on Friday.

Emergency crews rescued another 49 people, including three foreigners, whose identifies and nationalities were not immediately specified in the report.

The accident happened on a road between the ski resorts of Shemshak and Dizzine, about an hour's drive north of Tehran, ISNA said. 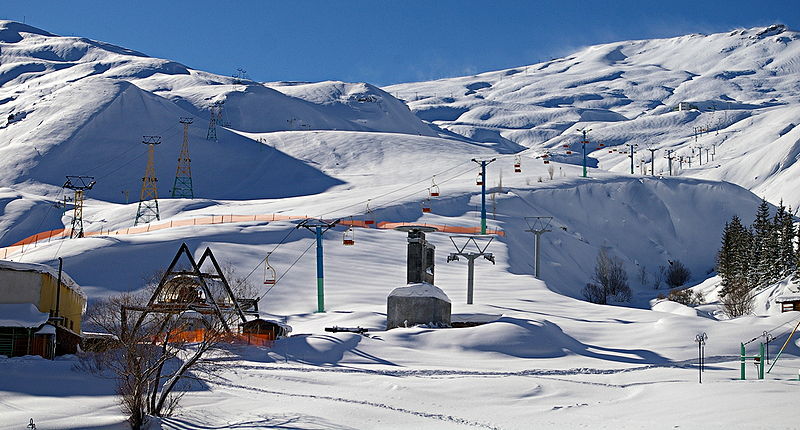 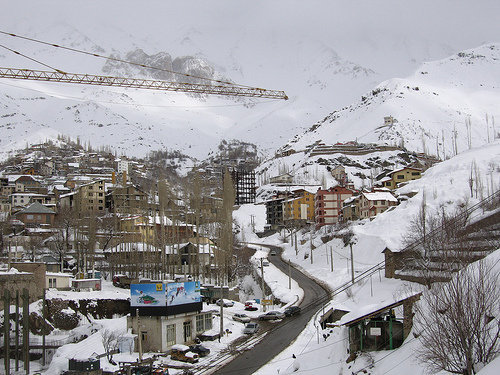